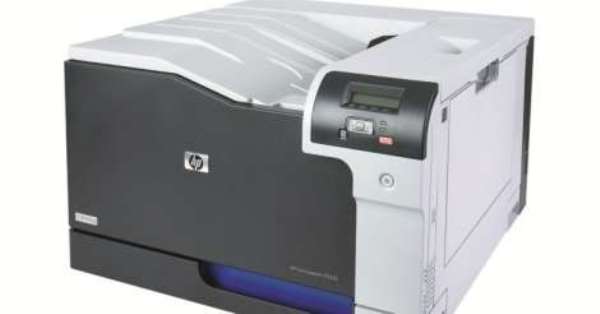 Residents of the Asuogyaman district assembly in the Eastern region are currently peeved following reports about some profligate spending by the District Chief Executive (DCE).

This comes after some leaked documents supported claims that the DCE had intentionally inflated the prices of some equipment he recently bought for his office.

The leaked documents show that the Assembly purchased an HP Laser Jet coloured printer for GHc16,000, instead of its original market price of GHc1,850.

An HP desktop computer which is sold for GHc2,500 on the market was also inflated and bought for GHc4,000.

Accra-based Starr FM also reports that DCE and his coordinating director spent whopping amount of money on the renovation of their official residences.

Early in May, reports emerged that the Assembly spent a staggering GHc70,000 on the renovation of the district coordinating director's residence.

Residents of the area, predominantly members of the ruling New Patriotic Party (NPP), have since registered their displeasure with the profligate spending ongoing at the Assembly.

They have, therefore, petitioned President Akufo-Addo to remove the DCE from office with immediate effect in order to save the public purse.

'Our call is of paramount interest to us due to the fact that since the incumbent DCE assumed office, he has not proactively engaged the many party faithful and concerned youth groups to keep them abreast always in the news for destroying the good name of the Party and the Presidency that afforded him the opportunity to serve through unimaginable inflated contracts, procurement without recourse to due process and resultant derogatory interactions with the District Finance officer who is committed to protecting the public purse as our intelligence indicates,' the petition read.

'Conclusively, we strongly believe in decentralized governance and equitable distribution of authority and believe his timely removal from office and investigation for acts of corruption will serve as a unifying front of your able administration which will enhance your relationship with the constituents and ensure development through reputable, responsible and accountable,' it added.