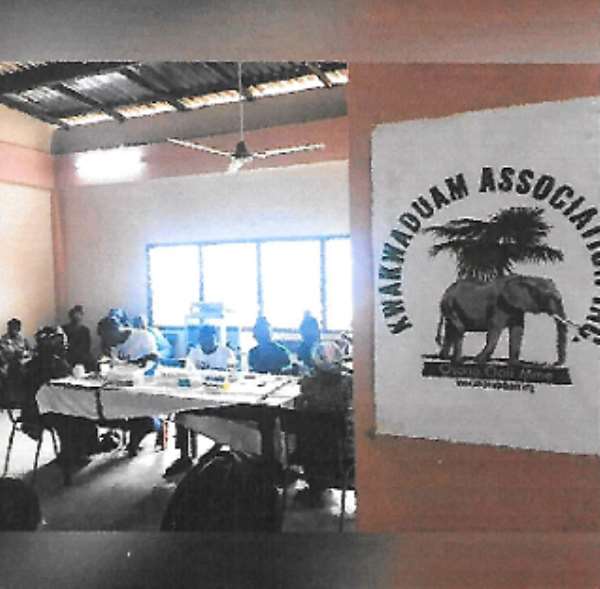 A successful Health Screen project was held at Akropong Akwapim in the Eastern Region under the Sponsorship of the Kwakwaduam Association of New York. Over 200 participants were screened of Hepatitis B, Malaria and Diabetes. Medications were given and referrals and advise to the more extreme cases

Much gratitude goes to Raquel Xoubanoua a Medical Student from Spain for her fund raising effort. Others involved were Kobbie Boafo (UK) Aaron Aryee Armah (Executive Director –of Goalpha Ghana)

Commenting on the Project, Dr Kwame Aniapam Boafo a Consultant to Kwakwaduam said such programs were essential in increasing the health awareness in the community which will facilitate preventive measures to decrease the disease burden in the community. He said the community response was excellent and lends credence to the need for continued efforts at such programs.