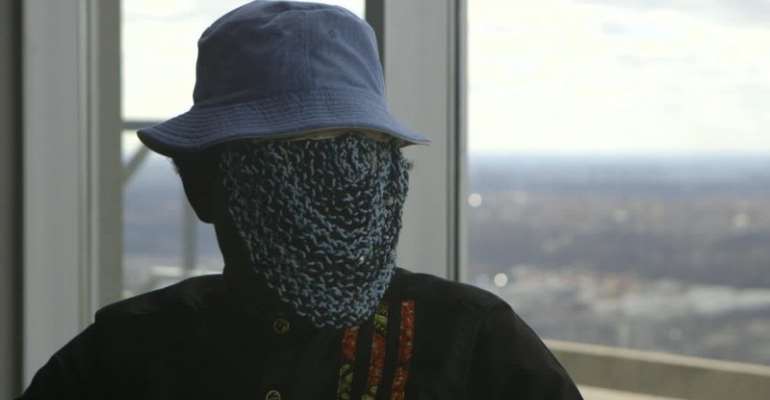 The video which is centred on football and politics will be premiered on June 6 and 7 at the Accra International Conference Centre.

Abdul Malik Kweku Baako who is the Editor-In-Chief of the New Crusading Guide has described the exposé as a dynamite.

According to him, the personalities involved have soiled their reputation and they can never redeem it after the video is aired.

In the build-up to the viewing of the video, President of the Ghana Football Association, Kwesi Nyantakyi has already been charged with defrauding with false pretense and influencing peddling after president Nana Akufo Addo watched excerpts of the video.

According to the Deputy Chief of Staff at the Presidency, Samuel Abu Jinapor, the CAF 1st vice president used the name of the president, the vice president and the youth and sports minister's name to solicits money from football investors.

The Criminal Investigations Department of the Ghana Police Service was ordered to arrest the FIFA Council Member.

Mr Nyantakyi abruptly ended his trip in Morocco and upon his arrivals in the country, he was picked up at the Kotoka International Airport and was interrogated for five hours by the CID.

Many personalities have tried to halt the airing of the video but all effort has proven futile.

Kweku Baako who is known to have nurtured Anas disclosed on Metro TV that a prominent lawyer tried to bribe Anas to take him out of the video but he [Anas Aremeyaw Anas] refused.

However, vociferous politician, Kennedy Agyapong who is known to be an anti-corruption crusader has threatened to stripe the ace investigative journalist naked if he dares air the video.

The Assin North Member of Parliament have made the headlines for the bad reasons after making several allegations against Anas without any prove.

The award-winning journalist have released series of videos ahead of the premiering of the video which indicates that nothing will stop him from exposing the rot and corruption in football and politics in the country.

An earthquake is coming. #BBCAfricaEye is about to bring you the inside story about @anasglobal's explosive investigation into football. Will the game in Africa ever be the same again? #number12 #WorldCup pic.twitter.com/Z2d7taQt65