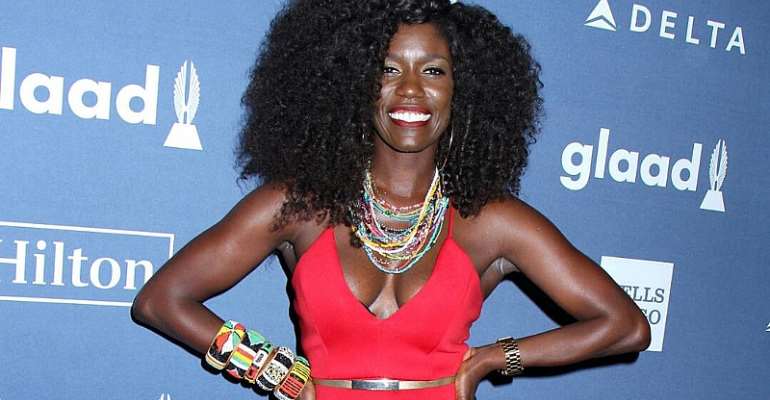 Uber Marketing Executive, Bozoma Saint John, has come and left us with all her awesomeness.

Prior to this trip, she became known to many as that “cool” Ghanaian woman making a name for herself in “Obimanso.” You may remember her as that Apple marketing executive who launched Ghanaian hiplife artist, Atom and his hit single, “Y3 Wo Krom” on an international platform. She made headlines since then and won many first-time admirers like myself.

She is an iconic black woman of Ghanaian descent, and was in town a few weeks ago with her daughter for the holidays. As a diehard fan of hers, I took a front row seat on her instagram updates: shopping, partying, relaxing, and just simply flexing all that good dose of #BlackGirlMagic.

She is a refreshingly, inspiring and pretty unpredictable too. I am therefore not too surprised her brief time in Ghana has touched many of us so far. I've seen not less than three published articles or reviews about her interviews and scores of Facebook updates on her engagements – all positive of course. 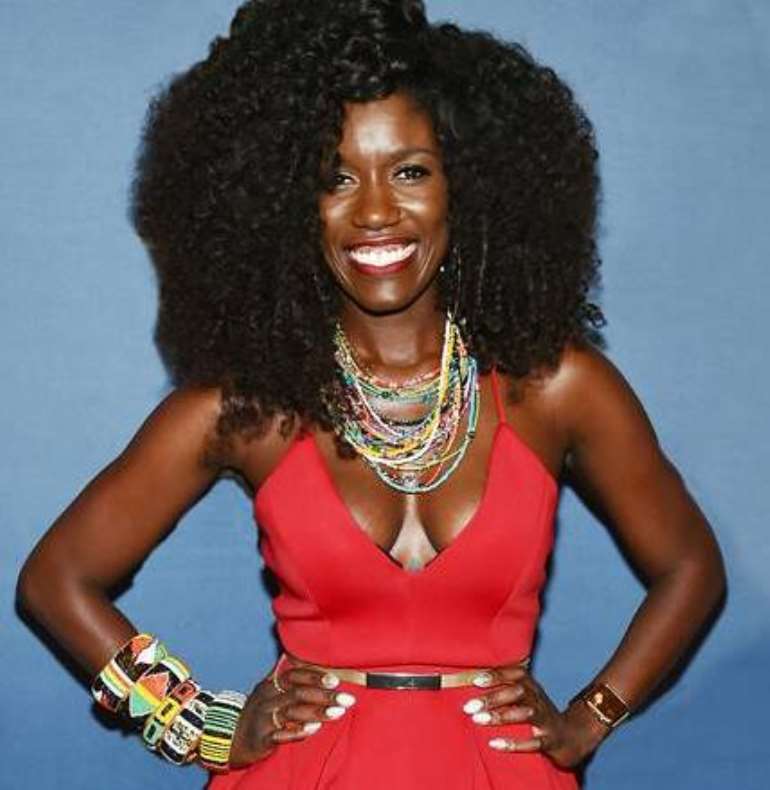 But let's get real here; Bozoma Saint John is not your “ideal” Ghanaian female mentor. Allow me use her to 'expose' our skewed appreciation of women in our society.

1.Unmarried/Widow/Single Mum
As young as Miss Saint John appears, she is a widow who lost her husband to cancer a couple of years ago. As influential as her 10-year old marriage was, it was the final moments with her dying husband that continues to shape her life after his demise. Without losing much focus here, let's examine what this would have meant for her in our context.

When I look at her, I see an awakened woman: a refreshed, rejuvenated middle-aged woman who is consciously living her life to the fullest without any apologies or validation from anyone. As an ardent follower of hers, I notice her social life plays a very huge role in her life. She is always on the move: Cocktail receptions, conferences, vacations, awards shows, touring, dancing, singing, jumping into pools in two-piece bikinis, splashing water on herself or her daughter, meeting some of the coolest people in the world and on and on! The list is endless!

Was she based in our part of the world; Miss Bozoma would have been branded a “terrible and insensitive woman!” This woman lost her husband and instead of her to give her husband a “befitting” mourning period, for at least five years, cladding herself in black and sitting in ashes and begging for alms from benevolent onlookers, she is “outchea” almost bearing her “tatas” even, and owning her happiness.

No I'm not exaggerating! Let me reference a very recent example with Major Mahama's death. People didn't take long in “accusing” his young widowed wife of being a “wicked woman” because she dared to smile in a few photographs during his funeral.

We have woven women's existence around that of men to an almost irredeemable point. Bozoma would not have been forgiven for “moving on so fast” after her husband's death.

The irony of it all is when we push for widowers (men who lose their wives) to quickly find replacements because “it is not good for a man to be alone.” If there were kids left behind then it makes it even more valid.

When major Mahama died, everyone recognized immediately that she was going to need a lot of help with the three little boys. Our social conditioning immediately recognized the financial burden but not the physical void her husband's demise would cause. And as tragic as his death was, we would never forgive her for even “thinking” a replacement in the next 10 years.

The next few years for this young widow is going to be scrutinized and “monitored” diligently that I cannot even begin to imagine it in words.

However, Bozoma has already challenged us to the same sense of “urgency” her husband's death gave her. For her, it was the awakening to do things “now” and not later.

Second point of “disappointment” or rather “disqualification” of Bozoma from being a good mentor to young women will be her fashion sense. She is a top executive with a multibillion international brand. Yet, I've seen her in some of the most daring and fashion-forward pieces ever! She has no limits! From shorts, to see-throughs, to bare-backs, to side-boobs, to hair that sweeps the floor to just about anything she's in the mood for! 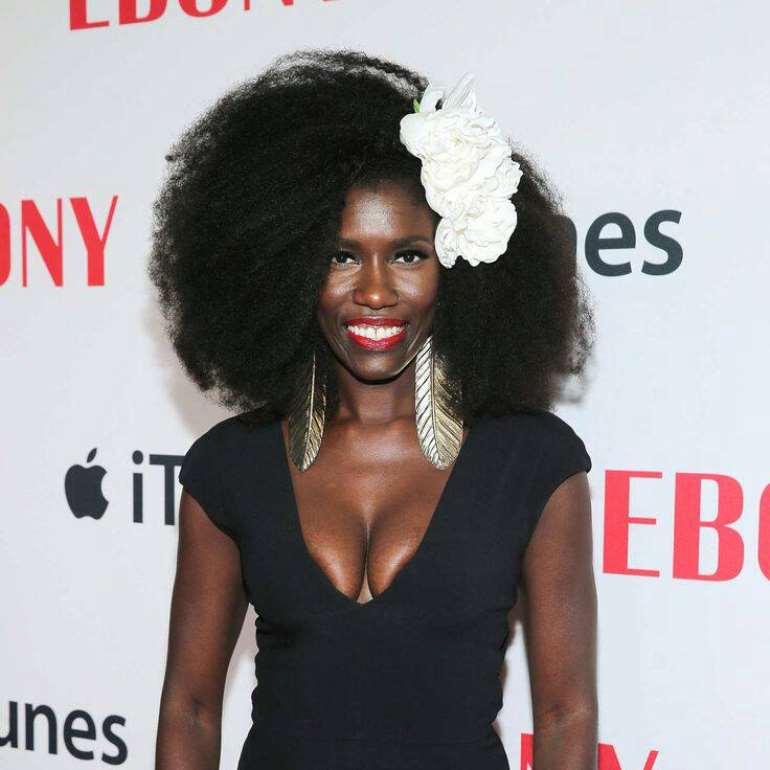 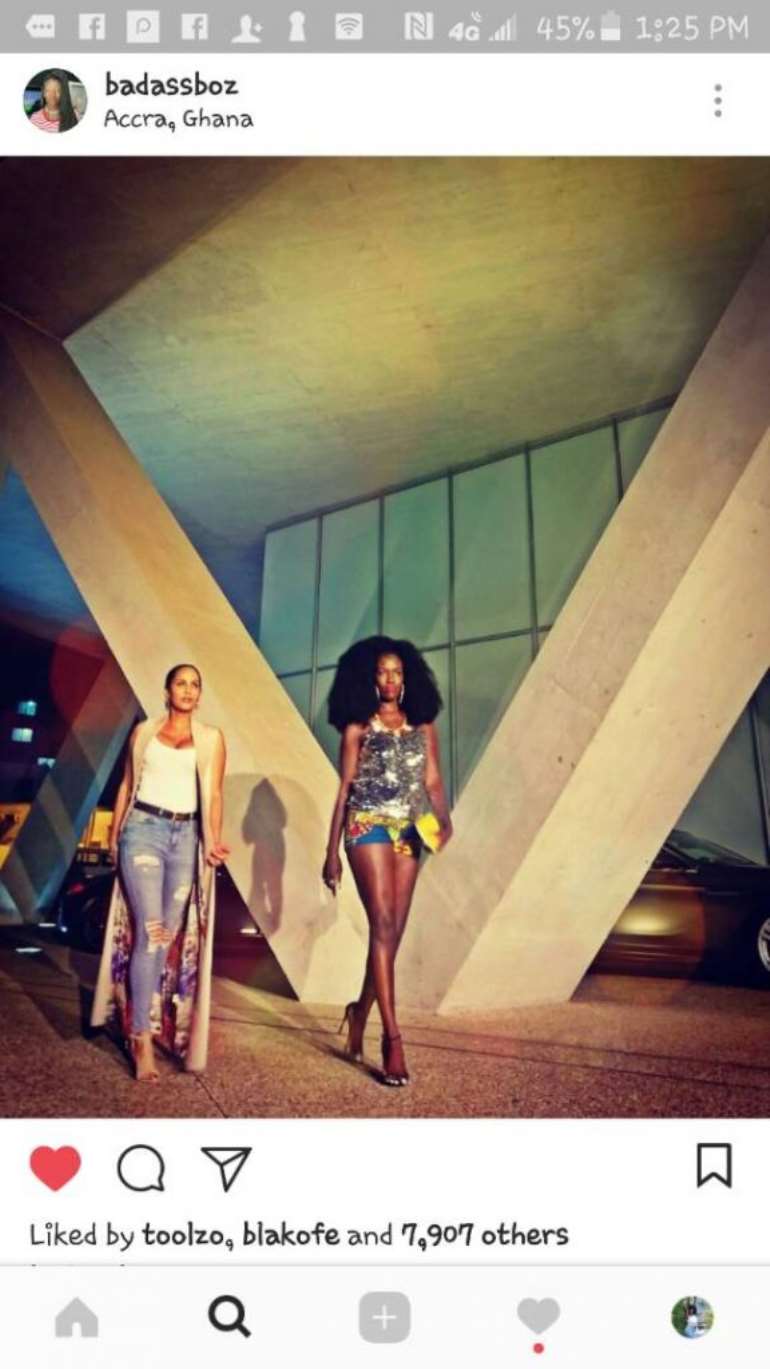 To make matters worse, Bozoma has a very visible tattoo on her mid-chest area close to what Rihanna has in between her breasts.

Let's be honest, if Bozoma resided in Ghana and grew up in this environment, our dear seasoned and most righteous journalist, Manasseh Azure Awuni would have written at least 5 of his world renowned open “love letters” to Bozoma Saint John, “advising” her on her fashion sense.

And what's worse, our self-acclaimed male gender activist would receive resounding support from at least 95% of our social media population, eventually rendering the “love letter” an opportunity for our often times conservative hypocritical selves to slander and slaughter a grown woman whose achievements continue to marvel even your favorite mentor's favorite mentor. 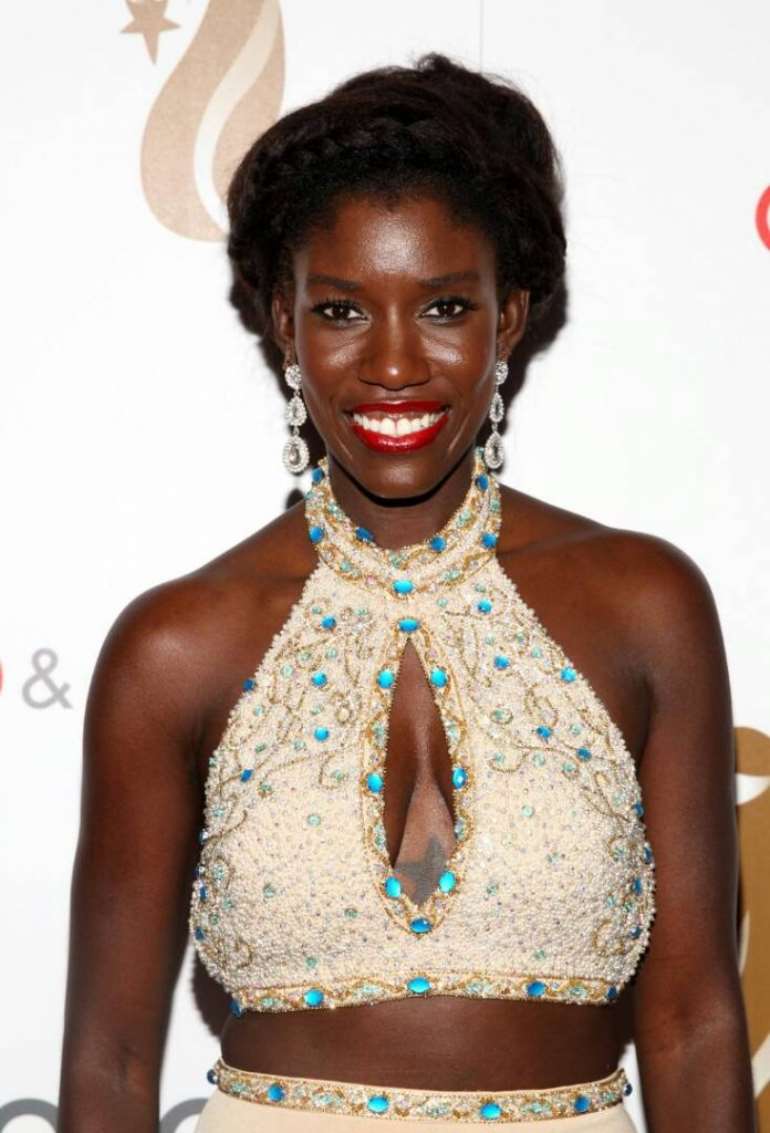 No, I'm not exaggerating here either! Let me reference another not so long ago example. It didn't take long for Gloria Akuffo, one of the phenomenal lawyers who represented Ghana in the Maritime case, to lose the admiration of a society that hailed her as a better “feminist” and a worthy role model for young women in Ghana.

She was slandered, slaughtered and condemned for wearing an anklet in her line of work. Yes! That is how easy it is for accomplished women figures to “lose” respect in our society. That is how easy it is for a woman's years of achievements to be trivialized in one breath. This is all it takes: fashion sense and the audacity to “choose” what makes you happy, fulfilled and motivated!

Somewhere along the line, a successful single woman like Bozoma would most likely earn at least one of these titles: Husband snatcher, Side chick, Prostitute, etc. Come on! Don't act like her success wouldn't be subject to “investigations” because her intellect alone cannot put her where she is. She has got to do “something else” to make it to the top! 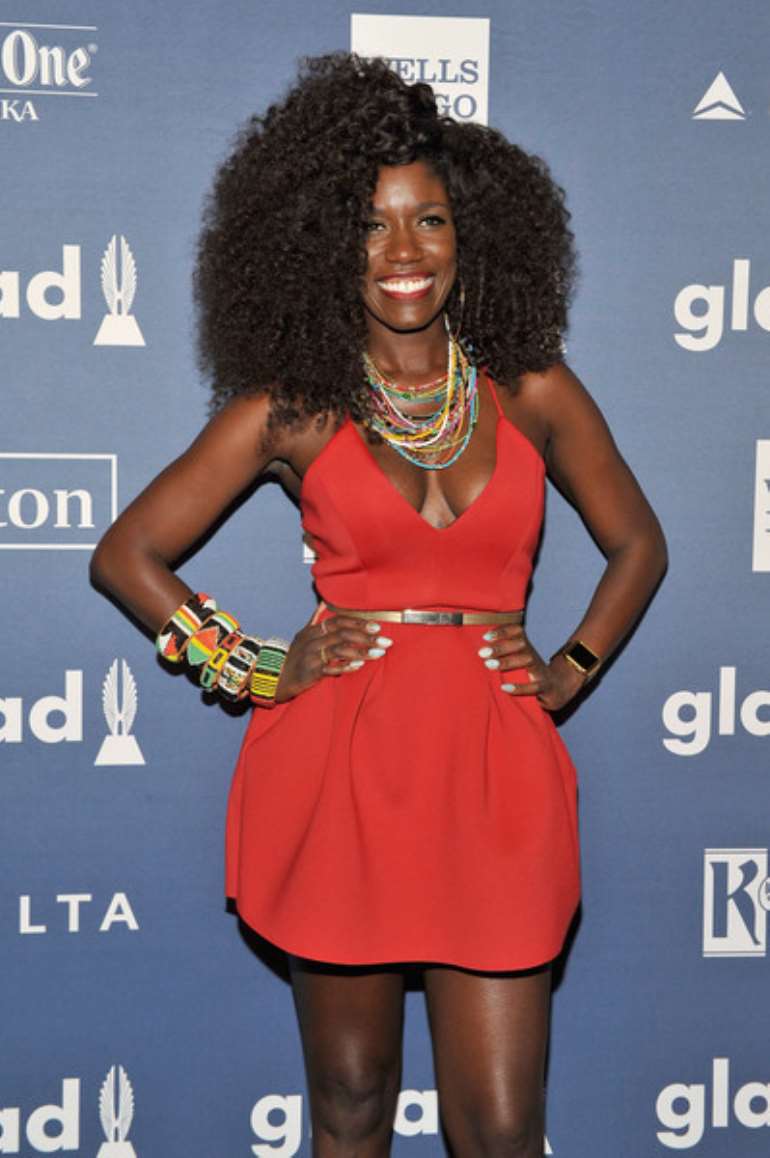 I constantly take these side steps to get us to reevaluate our gender narratives to reflect the needs and wants of the modern woman.

These things I've pointed out easily disqualify Bozoma Saint John as a “worthy” mentor because I've witnessed how we subject several other women of her kind to the same rhetoric.

We've constantly defined and validated “good female mentors” by their shyness, silence and conformity, almost making her kind an “anomaly” in this society. We need to change that attitude of ours to make our environment conducive enough to “breed” more of her kind on home grounds and not only outside on “Obimanso.”

Today, we celebrate and “claim” her as our own, but I ask you this moment, how prepared and open are you to nurture, support and make many more of her kind feel welcome right here?

Bozoma Saint John represents individuality, a woman wide awake and aware; a woman carving her own path wherever she finds herself. As a society, how willing and open are we, even to the mere thought of her kind?

–
By: Efe Plange/citifmonline.com/Ghana
The Writer is a Ghanaian blogger and social media enthusiast. She is a founding member of the Pepper Dem Ministries with keen interest in gender discussions. Connect with Efe Plange on social media.