Last Photo Of KABA Before His Last Breath 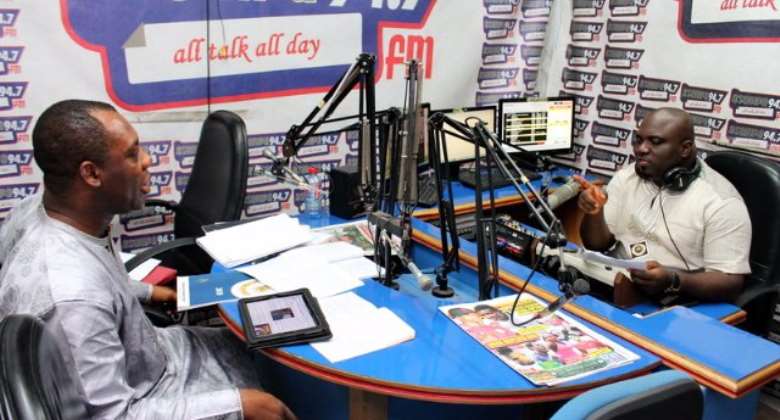 He was captured in the studio with Education Minister, Dr Matthew Opoku Prempeh during an interview in which the Minister criticised his predecessor Professor Jane Naana Opoku-Agyeman.

KABA, as usual, took on the Minister, holding him to task for comments made in the past. The presenter's untimely death last Saturday has triggered a huge response, with tributes pouring in from all corners of the world.