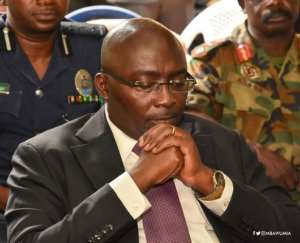 Mr. Daniel Appiannin who is the head of the district's security council said he was unaware of the presence of military officers in the area detailed to supervise a clamp down on illegal mining.

Photo: Daniel Appianin (Bible in hand) after he was endorsed DCE on May 4, 2017

"...in fact, he is said to be the leader… I am shocked they are not briefing you very well but rather claiming they are here to fight galamseyers.”

Social media has heavily condemned the comments believed to be insensitive and ignorant.

Veteran journalist Abdul Kweku Baako has called on government to dismiss the DCE who has been in office barely four weeks ago.

Dr. Mahamudu Bawumia said he has monitored comments on social media and "the very, very comments apparently made by the DCE".

"We will take all of those [comments] into account" when the President returns from an ECOWAS trip, he said.

The Vice President revealed this when he paid a courtesy call on the family of the deceased Wednesday at the Burma Camp in Accra. 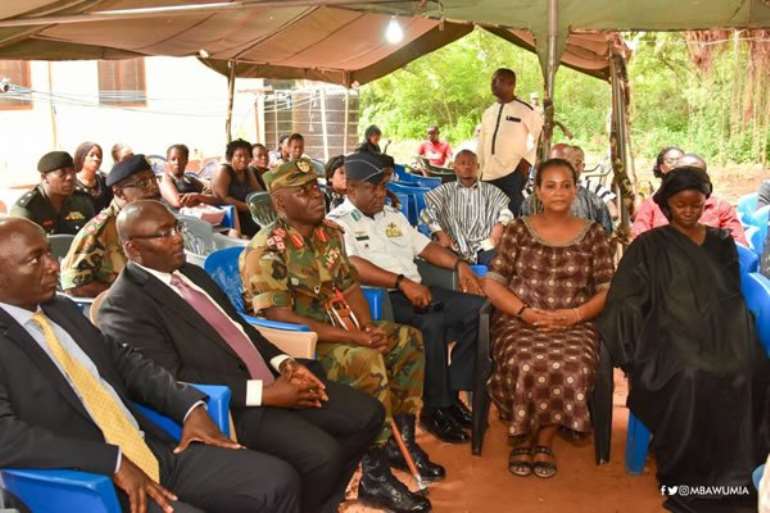 It was an emotional charged encounter. Military commanders were close to tears for the fallen soldier. 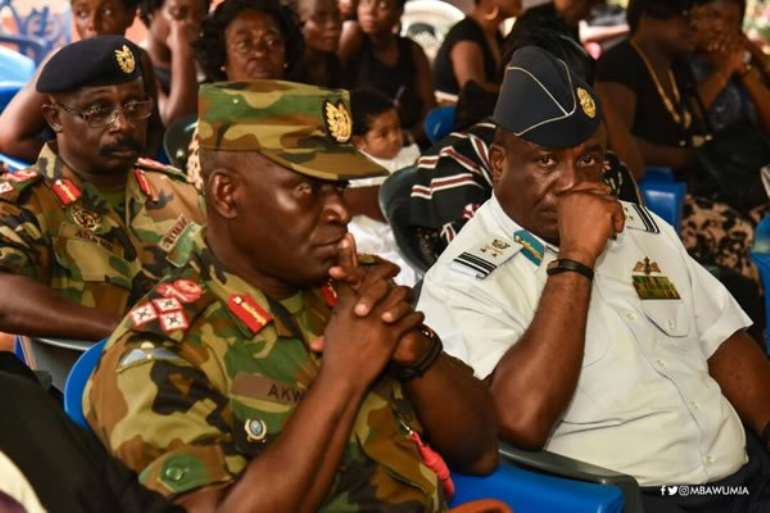 Flanked by senior figures in the family, the wife of the deceased, Barbara Mahama, dressed in black with a head gear kept her composure.

"It is so painful", the Vice-President said describing the death as dastardly, painful, evil and unjustifiable. 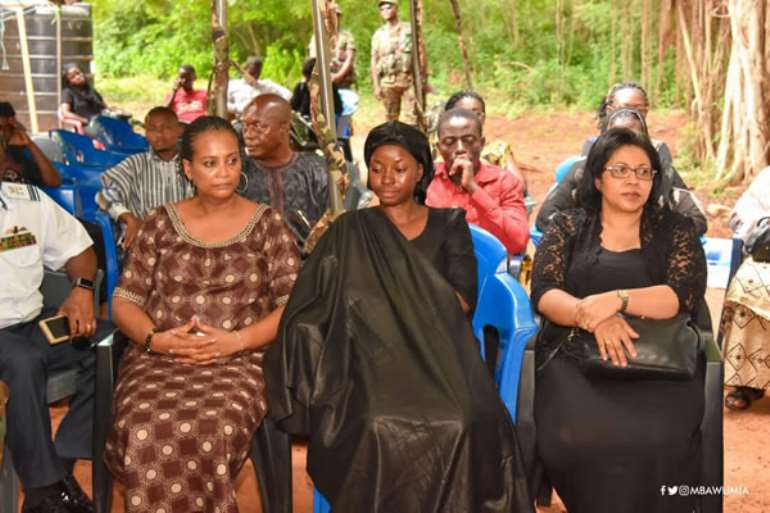 The Vice-President assured the family, government will "see that he gets a befitting burial".

"This is all our funeral. It is Ghana's [funeral], it is not just this family, everywhere in every village, in every town they are talking about it"

He urged the family to have patience for the process initiated to bring the perpetrators to book. 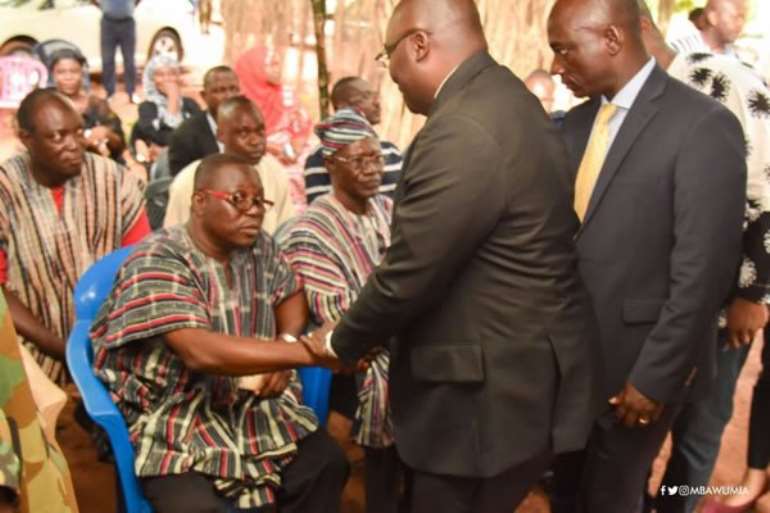 Captain Mahama was lynched by some residents of Denkyira-Obuasi in the Central Region Monday morning while on his routine jogging, it has been reported.

He was stoned and burnt after residents mistook him for an armed robber when they allegedly saw a weapon on him. 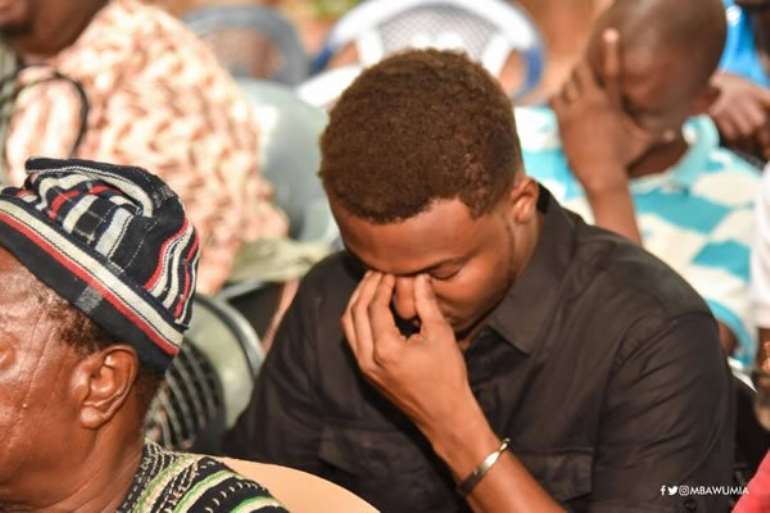 The police in the Central Region have arrested six people including the Assembly Member alleged to have played a role in the murder.