I Was Afraid To Help Captain Mahama—Eyewitness 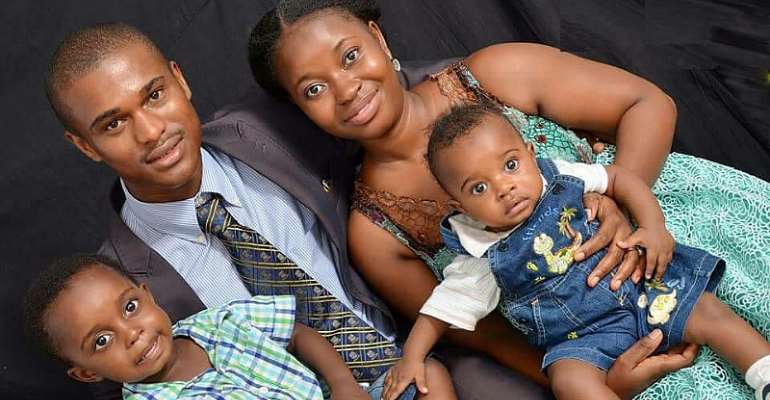 A resident of Denkyira-Boase who witnessed the mob attack that led to the death of Captain Maxwell Mahama has disclosed that he was afraid to help the distressed soldier, who was running for his life.

According to Kwaku Manu, who plies an Okada in the mining town, the soldier while running away from the blood-thirsty mob, jumped onto his motorbike and ordered him to speed away.

“I saw him running from the crowd and giving warning shots and someone in the crowd was also shooting back at him. He got to my motorbike, jumped on it and asked me to speed away. All that while, he kept telling me he is not an armed robber,” Manu told journalists .

He however added that he could not move the motorbike as commanded by the Captain because he was afraid the mob will pounce on him as well since they had guns.

“I told him I could not move the motorbike because I was afraid the people might attack me too looking at the way they were coming at him. So he moved from my bike and started running but they chased him with a vehicle. Before they got to him, he was shooting to scare the people away and the bullet hit me in the process”.

Mahama was lynched by residents on suspicion of being an armed robber. The Captain was a military officer with the 5th Infantry Batallion (5BN) at Burma Camp in Accra but on detachment duties at the Denkyira Boase of the Central region.

Captain Mahama who is the commander of the area military detachment, according to his subordinates, was seen jogging along the main road and as he stopped by to ask some women for directions, the women saw a pistol on him.

The women who were alarmed by the discovery of the pistol on Captain Mahama mistook him for an armed robber thereby alerting their assembly member who allegedly organised some men to lynch him and even burnt him in the process.

Here is a video of the Prime Suspects.