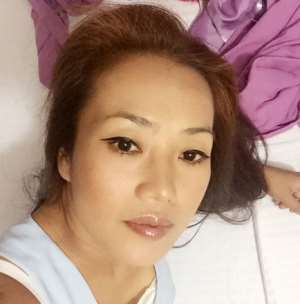 AISHA  HUANG, the 31-year-old Chinese woman suspected to be one of Ghana's most notorious illegal miners, is again in the grips of the security service for allegedly flouting mining laws with impunity when she was left off the hook in August last year after a similar arrest.

Aisha Huang, who has acquired local names – Aisha and Yaa Asantewaa – was freed and her excavators that were seized by operatives of the National Security released following an order by the Ashanti Regional Security Council (REGSEC) after a reported inconclusive investigation into her alleged illegal activities.

The re-arrest of the woman last Saturday came shortly after the arrest of four other Chinese nationals who confessed working as illegal miners at Bepotenten in the Amansie West District of the Ashanti Region for Aisha Huang.

Ashanti Regional Deputy Commander of GIS, Chief Superitendent Peter Adu-Appiah, disclosed that the Chinese immigrant and her cohorts had since been sent to the national headquarters in Accra for further investigation.

According to him, it took officers of the Service more than four hours to get the lady arrested as she let loose her wild dogs on them, in an effort   to resist arrest.

Aisha Huang was finally nabbed when she went to the GIS regional office to plead for the release of the four Chinese illegal miners, even though she was being sought after without her knowledge.

Even after the deadline for galamsey operators to fold up had expired, Aisha and her gang were not ready to abandon the lucrative gold business before her arrest on Saturday.

It has emerged that Aisha is perceived as untouchable because she is holding secrete sexual video tapes of some power brokers in the security services and some politicians which she is using for blackmailing. Veteran journalist, Abdul Malik Kweku Baako of the New Crusading Guide newspaper, who made the revelation on Joy FM's 'News File' programme last Saturday, claimed three women were involved in the supposed sex tape.

According to him, the Chinese women had built a network of influence in high places in the country which they rely on for protection whilst engaging in galamsey activities.

The Comptroller General of the Ghana Immigration Service, Kwame Takyi, explained yesterday that following the revelations made by Kweku Baako, his men moved in to effect Aisha's arrest after receiving authorisation from the Interior Minister.

He said the galamsey suspects had been brought to Accra and assisting in investigations.

Previous Arrest
Some national security operatives, on July 30, 2016, raided various gold mining sites to impound excavators and a pickup vehicle belonging to the Chinese woman that were being used for the illegal mining operation.

She and her assigns had degraded lands, destroyed cocoa farms and polluted water bodies in several communities in the Amansie area, and the national security, in an attempt to clamp down on her activities, raided the sites.

At Gyaaman village, the activities of the Chinese galamsey operator allegedly left six children dead after the victims drowned in open pits.

However, the Ashanti Regional Security Council, then headed by John Alexander Ackon found it expedient to release the four excavators and the Toyota pickup to the galamsey miner to the chagrin of the local residents and owners of the mining concessions, Volta Resources Limited.

Minister's Explanation
The action followed a decision arrived at by members of the Security Council “to correct and streamline” what they considered to be a breach of “orthodox way and acceptably recognized rules of the REGSEC in relation to anti-galamsey operations.”

Even though the region's former security liaison officer in the person of Enoch Amoako Nsiah authorised the seizure of the excavators, the minister returned them to Aisha.

The former minister explained that the Security Council in an attempt to establish leads, found it necessary to release the excavators to the owners in order to conduct proper investigation towards the clamp-down of the illegal mining activities in the region.

On July 30, 2016, some operatives of the National Security – with assistance from officers at the Asokwa Divisional Police Command in Kumasi– raided the Manso Tontokrom gold field to clamp down on activities of galamseyers.

The illegal miners, including members of Aisha's group, reportedly fled from the scene upon seeing the police, leaving behind mining equipment and tools.

Two Chinese galamseyers, Chen Bingin 30, and Wu Xing Qiang 36, who were said to be working for the 'untouchable' woman, were also arrested after a chase, while ten excavators which they were using for the mining operation were seized by the combined team of security personnel. 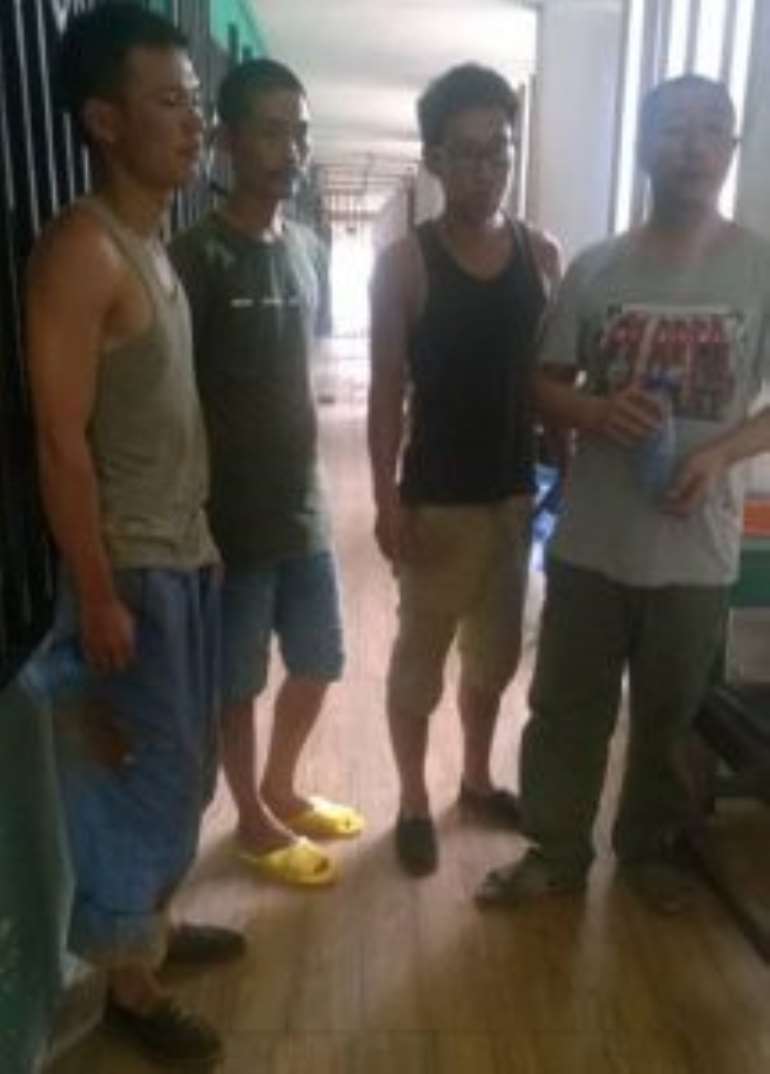 Four of her assigns Embarrasing Bossman Doesn't Fit To Be At The EC - Ahafo Com...
10 minutes ago

Alliance For Science Ghana Takes On Agric Minister Over GMO ...
1 hour ago