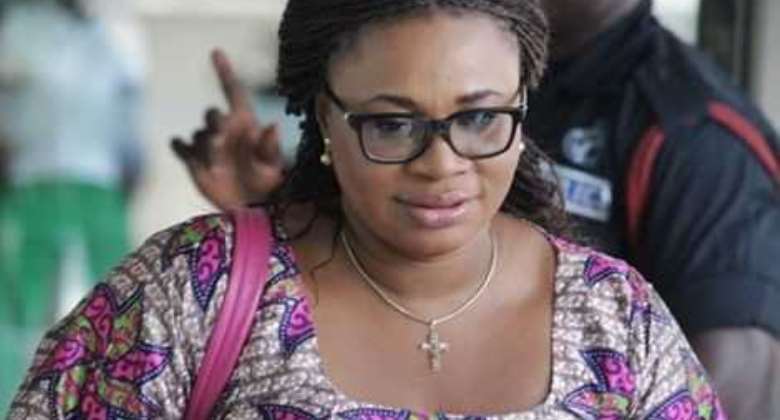 His Excellency John Dramani Mahama has on Wednesday, 6th April, 2016 cautioned opposition Political Parties to stop harassing the Electoral Commission and allow the Commission to perform its constitutional mandate without fear or favour.

Speaking on GBC’s Twin City Radio in Sekondi-Takoradi - Western Region, as part of his “Accounting to the People” tour, President Mahama chided his opponents and critics to cease tormenting the EC emphasizing that “Ghana’s Electoral Commission is one of the best in Africa and in the world.”

According to the President, the situation where some political parties have taken a firm decision and keep piling pressure on the EC to dance to their wimps and caprices must not be allowed to continue.

“This harassment must stop. Allow the EC to work.” President Mahama charges.

The President is of the firm belief that his government has done a lot for the country in the past three years as evident in the execution of some projects such as roads, electricity, water and education among others.

He is also expected to hold meetings with the chiefs and people in some of the communities and give an account of the performance of his government.

President Mahama would also perform a ceremony to convert some Polytechnics into Technical Universities in some parts of the country, as well as inspect and inaugurate both ongoing developmental projects and completed ones.

Our SinoHydro road projects has silence NDC, when we talk th...
2 minutes ago

Let's go on our knees and pray for Akufo-Addo for God's inte...
29 minutes ago