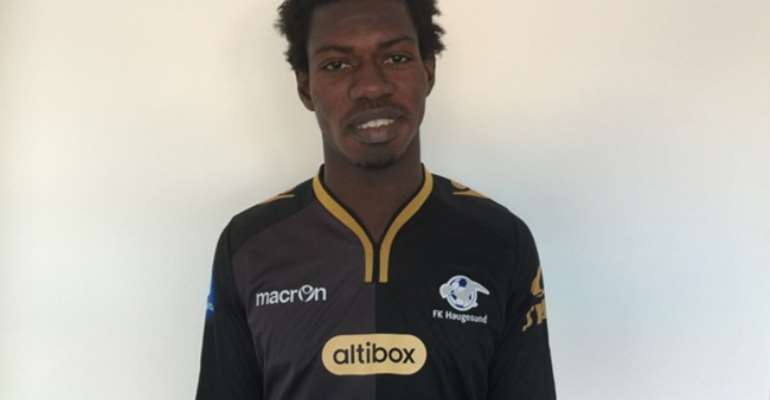 The 20-year-old has penned a three-year contract from Czech Republic side FC Banik Ostrava where he played since 2014.

Mensah impressed the team on trial and has been handed a permanent deal.

The former Tema Youth player is available to play his first match on Saturday.