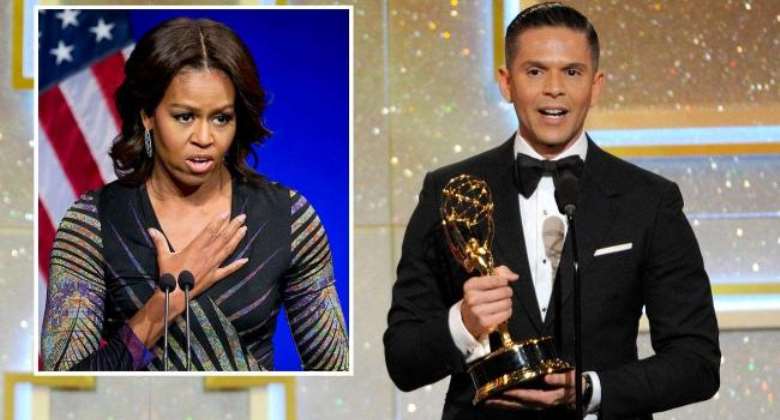 After a racist remark about US First Lady Michelle Obama has a television presenter been fired in the US. Moderator Rodner Figueroa from the largest Spanish-language. The US broadcaster of Univision, (a Spanish TV presenter) commented disgustingly, uncultured and discriminating about a photo of the wife of President Barack Obama commented in a fashion show by saying that she looked "like a Actress from Planet of the Apes''.

Figueroa's primitive remark was "absolutely reprehensible" and not the quality, level and values of Univision, the station said. Therefore, the presenter was dismissed with immediate effect without any "if and but."

In an interview with the magazine "People" the first lady had recently reported on their experiences with everyday racism. They had been kept on a visit to a SUPERMARKET for a shop that her husband had been held a gala for a waiter and asked for a coffee. The "North Korean" leadership insulted President Obama, at the end of December last year as "monkey in the jungle".

Joseph Yamin to clear weeds in all abandoned Mahama projects...
12 minutes ago