Ways In Which The Rich Differ From The Poor 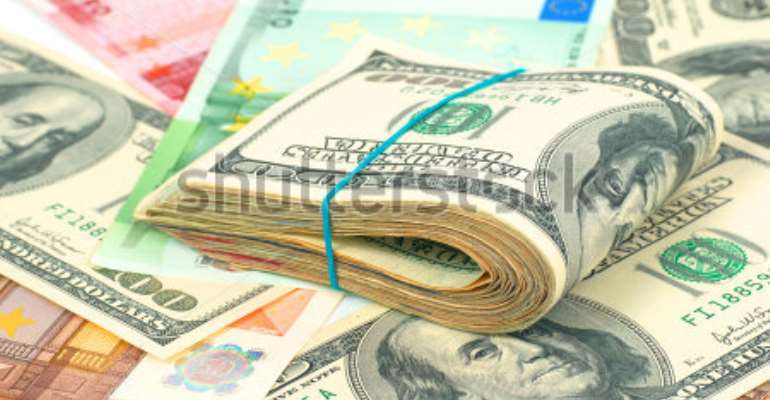 But then why is it that only a handful of people do so? Well it all starts with the basics.

People who are rich have learnt certain skills and techniques along the way that allow them to be so successful. These skills are what separate them from “everyday” people. These abilities or talents per say are what make the rich, “rich”.

Here are the 8 main differences between rich people and poor people:

1. Rich People Feel they Deserve Success
Rich people are confident in their abilities and talents and feel they deserve success. They don't waste time on insecurities and therefore go out and earn what they feel is rightly theirs.

This mindset is a huge difference from poor people who feel they don't deserve success. They undervalue themselves and therefore never achieve their full potential.

2. Rich people believe they have control over their lives

Rich people are successful only because they feel they alone have control over their lives. They feel that only “their” actions will bring results, and therefore they don't blame external factors.

This is greatly different from poor people who always give excuses. When they fail they might blame the economy, their partner, or even their family.

3. Rich people are persistent and are committed to their dreams

Rich people pursue their dreams and are persistent in their efforts. They don't just dream and stop. They follow through on their dreams until they win.

Poor people on the other hand only dream about their dreams. They have dreams to be rich but then they do nothing about it. They never do anything to change their lives and become stuck in this loop.

Rich people have a completely different mindset when it comes to making money.

They don't invest money with the idea that they might lose money but with the perspective that they will actually make big profits. This is allows them to think and act in a way in which they win.

Poor people on the other hand invest money on the bases that they might lose on their investments. This mindset leads them to making certain bad decisions in which they actually do lose their money.

5. Rich people are always learning, while poor people feel they have learnt enough Rich people adapt to their surroundings. They don't ever feel they know too much and this allows them to learn certain things which make them even more successful.

Poor people on the other hand feel that they are already quite knowledgeable and therefore miss out on key information which would make them successful and rich.

6. Rich people dream big
Rich people think to their fullest potential. They are not satisfied with half results and this desire for reaching their potential drives them even further. Poor people undervalue themselves and think small. They become satisfied living in their small mindset and therefore never taste wealth.

Poor people only focus on the obstacles; this gives them narrow vision and eventually leads them to fail.

Poor people are always trying to reach that platform set by the rest of the world. This constant effort to reach the worlds standards leads poor people to make the wrong decisions and choices which result in them never becoming rich.

How Slain Mfantseman MP Begged Robbers To Follow Him Home Fo...
2 minutes ago