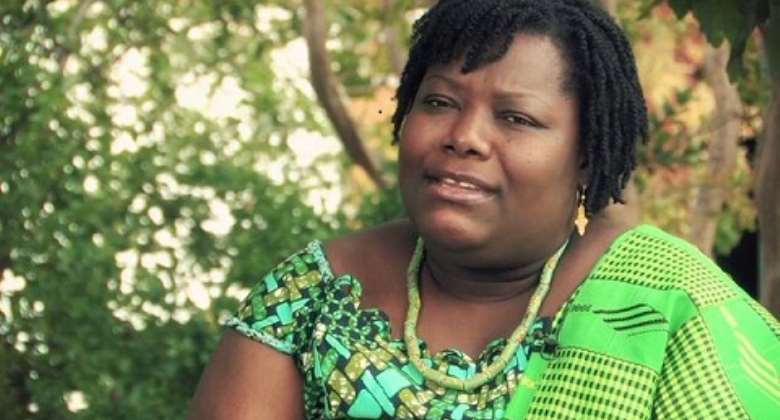 PRESIDENT OF THE REPUBLIC OF GHANA


ATTN: OFFICE OF THE PRESIDENT

NANA OYE LITHUR'S NOMINATON AND APPROVAL BY PARLIAMENT HAS BROKEN THE HEART OF VAST MAJORITY OF GHANAIANS, INCLUDING THE CLERGY,THE CHRISTIAN COMMUNITY, THE ISLAMIC COMMUNITY AND THE YOUTH OF GHANA

I am constrained to write this open letter for and on behalf of the Federation of Youth Clubs (FYC) and the Youth of East Ayawaso Constituency and North Ayawaso Constituency because the grave implications in it for the future of our beloved country, Ghana if you go on to swear Nana Oye Lithur as the Minister of Gender, Children and Social Protection.

There has been a lot of brouhaha ever since you nominated Nana Oye Lithur to serve into your Government. The Clergy, the Christian Community, the Islamic Community and the vast majority of Ghanaians felt heartbroken and disappointed by your nomination of Nana Oye Lithur.

After the Parliament of Ghana has approved your nomination of Nana Oye Lithur on 1st February, 2013 the entire populace of Ghana is now looking at you, on whether you will go on to swear Nana Oye Lithur amidst the rejection of her liberal stance on Gayism and Lesbianism by the entire public, more especially, the women of Ghana, the very people she will preside over.

The voice of men they say is the voice of God and once the majority of Ghanaians rejected the nomination of Nana Oye Lithur, we believe that, God has also rejected her in advance as well.

Nana Oye Lithur is on record as being the number one critique of your Government, since 2009,just because the Late President(Prof) John Evans Atta Mills has openly opposed the act of Gayism and lesbianism. Her stance, admiration and the desire to promote and protect the Gays and Lesbians has been reinforced and reinvigorated when she met the Appointment Committee of Parliament.

The Ministry of Gender, Children and Social Protection is a very sensitive Ministry and need someone who has no any association or affiliation, admiration or desire to protect and promote the Gays and Lesbians.

Nana Oye Lithur has short fall of all these and her integrity is in chopping block and we see her appointment as the Minister of Gender, Children and Social Protection as a gateway for her to use her office to promote, lobby and legalize Homosexuality. Remember she made it explicitly clear to the Appointment Committee of Parliament that she is a strong advocate and a good lobbyist.

Your Excellency, it is a test time for you and your Government to see whether you will go to swear Nana Oye Lithur as a Minister of Gender, Children and Social Protection simply because she has been approved by Legislature or will listen to the cry of the 25 million Ghanaians who are against her nomination!

We hope you will heed to our plea and withdraw Nana Oye Lithur nomination as a Minister of Gender, Children and Social Protection.