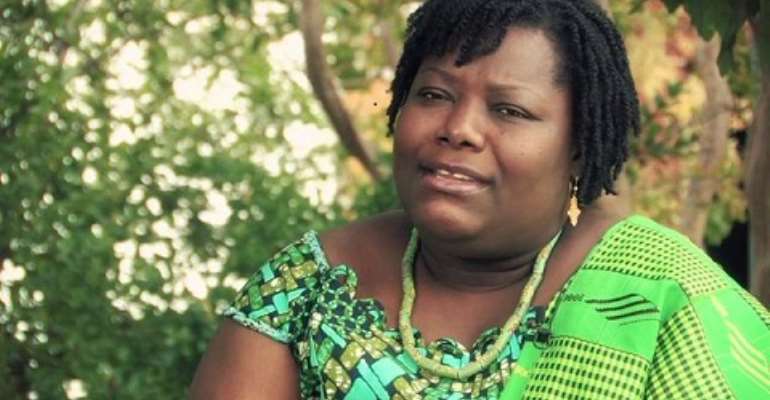 The highest point in President Mills' legacy was when he emphatically called the bluff of David Cameron's threats to block aid to African Countries as a result of their entrenched position not to legalize homosexuality.

The late president alluded to the fact that our culture psychology and philosophy is in total variance to their Westernized European values. Many people wonder what the fuss is all about whether it is a ground agenda of the government to tie its apron to the US and the UK homosexual dichotomy.

The divergence on homosexuality evolves either to legalize it or criminalize it. Homosexuality is a generic term of sexual relations with somebody of the same sex where gay refers to the men and lesbian refers to the female.

The deafening palpable silence of the government is exacerbating the controversy and hence leaves all of us in oblivion. It is perceived that the corridors of power are making surreptitious moves with the western allies to legitimate it. Or, could it be that the government has no clear direction and authority to what the constitution says about homosexuality.

The minister designate for Gender, Children and Social Protection opened the Pandora box upon her ambiguous and a subtle response to her profound professed commitment to fight tooth and nail for the rights of homosexuals.

She has since come under barrage of attacks due to her stance on gay rights. This is to say whether she is the maker of homosexuality.

Ironically, she was clear during the parliamentary vetting that homosexuals have fundamental human rights as enshrined in the constitution. Quoting from article 12 (2) of the constitution, ''Every person in Ghana whatever his race, place of origin, political opinion, colour, religion, creed or gender shall be entitled to the fundamental human rights and freedoms of the individual contained in this chapter but subject to respect for the rights and freedoms of others and for the public interest''-Article 12(2) of the constitution. The italicized piece did not include sexual orientation or sexual preference.

In furtherance to this, article 15(1) of the constitution also states that the dignity of all persons shall be inviolable. The dignity of humanity must not be undermined and as such, we must respect the rights of homosexuals. This is not to say the 'act' of homosexuality must be promoted.

Indeed, there is a thin line between protection and promotion. The two cannot be aggregated. They are conterminous and complementary. Any attempt to protect it will lead to its promotion.

Notwithstanding, nothing stops anyone to seek for interpretation from the Supreme Court so that we could be certain about our position as a country.

The religious travesty being played on this matter is far-fetched. Ghana as a secular state is liberal in terms of religion. When the clergy did start to fight moral, social depravity and decadence? Arguably, homosexuality has been with us for all these while and the church has done little of their pedagogical call. We are only behaving like the ostriches. These are happenings in our churches, schools, offices etc.

As some Christians infer from Leviticus 20 verses 22 that homosexuality is detestable sin in the face of God. In this vein, do we abhor the sin and embrace the sinner?

The dangers and the difficulties of this stigma are its health implications, death and social canker bereft our human capital. We may be missing the boat by averting our minds to the possible causes of homosexuality.

Is it a matter that we are in an eschatological period, sheer curiosity, moral break-down, economic recession, blind imitation of foreign culture, conditions precedent for foreign aid?

I must admit that l do not have the capacity to raise these arguments but mine is to see that we put an end to this debate by either criminalizing it or legitimizing it to show our assertiveness on this cacophony especially when we have ministry of gender, children and social protection.

God Save Mother Ghana For Christ Sake, What The Hell Is This??

***The Author Of This Article Is A Professional Journalist As Well As The Current General Manager For GNJ Communications & Trading Company Limited, Sole Distributors Of Vodafone Products & Services For Volta & Eastern Regions***