Germany: Skin Colour Is A Good Reason For Police To Check Identity Card 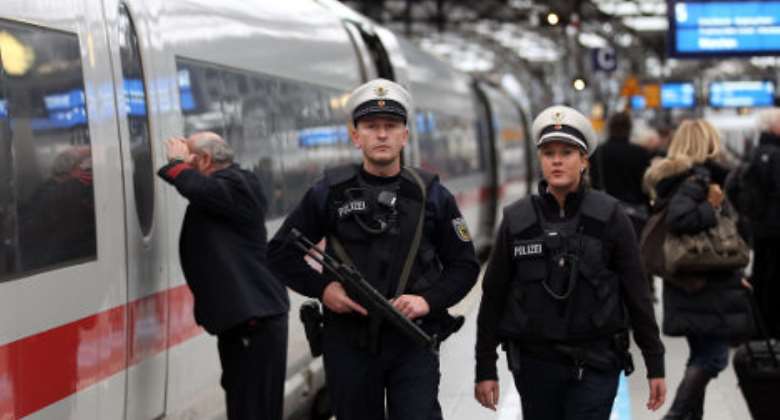 German police have been told they can continue to single out black train passengers on the basis of their colour to check their paper, prompting allegations of institutionalised racism.

"If this is true, it is essentially illegal," Tahir Della of the Initiative of Black People in Germany (ISD) told The Local. "The authorities have always said the police do not do racial profiling."

"Non-white people already get a disproportionate amount of hassle from the police, if this is now being officially sanctioned, then it will open the floodgates," he added. "I am of course very shocked by this. It is basically racism."

A Koblenz court knocked down the complaint of a black German man who got into an argument with two federal police officers who demanded his papers while travelling on a train. He refused to show the officers his identity papers, and was taken off the train to a police station where his rucksack was searched and his driving license eventually found, the court said in a statement.

The officers then accused him of abusing them, and took him to court. During the hearing one of the officers said that when deciding which travellers to check, he sought out those who seemed to him to be foreigners and said one of his criteria was skin colour.

This prompted the man concerned to sue, saying their conduct was illegal. But the judges at the Koblenz administrative court in Rhineland Palatinate ruled on Tuesday that the officers had not acted illegally, but were guided by their “border policing experience.”

In the case concerned, the man had been checked on a route which was often used for illegal entry into Germany, the court said, although it did not reveal where the incident happened. Because only spot checks were possible on such trains, the people selected could be chosen based on their appearance, the judges ruled.