American Presidents and Marijuana Use 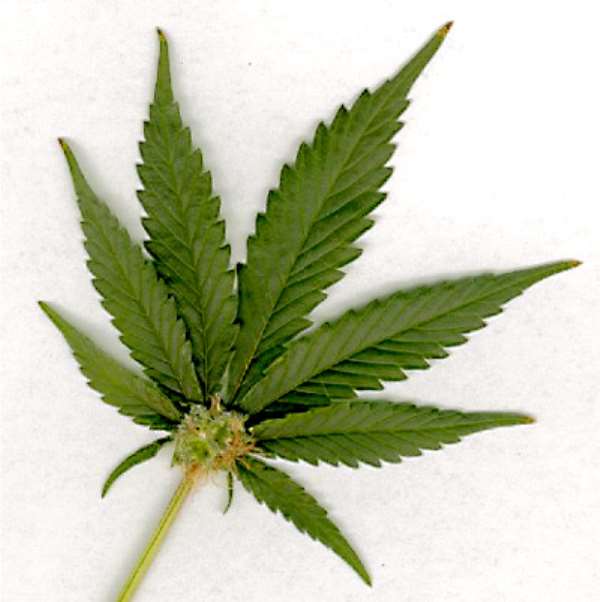 Let us stop hiding behind marihuana to suggest that Nana Addo cannot lead Ghana. At this time of our National development we need a Visionary and somebody committed to taking Ghana to the next stage. In the present field of potential candidates Ghana's salvation lies in Akuffo Addo

Before marijuana prohibition began in the late 1930's, many people,
including some of our US leaders grew cannabis for a variety of
reasons. It's fairly well known that cannabis has thousands of industrial
uses, and has been grown for thousands of years. While simply growing
cannabis is far from proof that someone smoked it, there is still evidence
showing many would-be U.S Presidents enjoyed it for recreational and
medicinal uses.

George Washington
Washington routinely smoked marijuana to alleviate the pain from his ailing
teeth. Washington's diary recounts his efforts to better cultivate and
enhance his crops of marijuana.

Thomas Jefferson
Jefferson grew cannabis on his plantation and smuggled Chinese hemp seeds to
America. He also is believed to have given special smoking blends out as
personal gifts which is why he makes the list.

James Madison
Madison once remarked that hemp gave him insight to create a new and
democratic nation.

James_Monroe
Monroe began smoking it as Ambassador to France & continued to the age of
73.

Andrew Jackson
Jackson has been documented to have smoked cannabis and tobacco cigars along
with the troops he led.

Zachary Taylor
Like Andrew Jackson, Taylor is said to have smoked with his troops in one or
more of the many wars he was in.

Franklin PierceOil
Continuing a popular theme of the era, Pierce also smoked with his troops as
a general in the Mexican- American War. In a letter to his family, he says
cannabis is “about the only good thing” in the war.

Abraham Lincoln
Quotes (real and fake) about Lincoln enjoying hemp are all over the
internet. While some debate if Lincoln sparked up, many resources point to
yes.

John F. Kennedy
Close acquaintances say Kennedy used cannabis regularly to control his
back pain (even during his term) and actually planned on legalizing
marijuana during his second term.

Jimmy Carter
Along with his efforts to legalize marijuana, Some say Carter also hosted
many marijuana smoke filled events at the White House. This leads most to
assume Carter at least tried it at some point in life.

George-W-Bush
Bush publicly refused to answer the marijuana question. He was later caught
saying he refused to talk about it “because I don't want some little kid
doing what I tried”.

Bill_Clinton
Clinton famously stated that he smoked but “didn't inhale”. He has been
known to bend the truth every now and then, so he still makes the list.

Barack Obama
Even though he joked American's wishes to legalize marijuana, Obama has been very open with his own marijuana smoking in the past, once saying I inhaled frequently.
That was the point”.

30 percent of the United State's 44 Presidents are believed to have smoked marijuana for recreational and/or medical purposes. While under the average of roughly 40% of people that admit to smoking marijuana, it's still an interesting fact to keep in mind while debating issues about marijuana use in America and Ghana for that matter.

The Presidents of the Greatest Nation on earth used Marihuana and are using Marihuana. In the medical circles there is a strong movement to legalize the use of Marihuana.

Once again I would reiterate that let us stop hiding behind marihuana to suggest that Nana Addo cannot lead Ghana. At this time of our National development we need a Visionary and somebody committed to taking Ghana to the next stage. In the present field of potential candidates Ghana's salvation lies in Akuffo Addo.