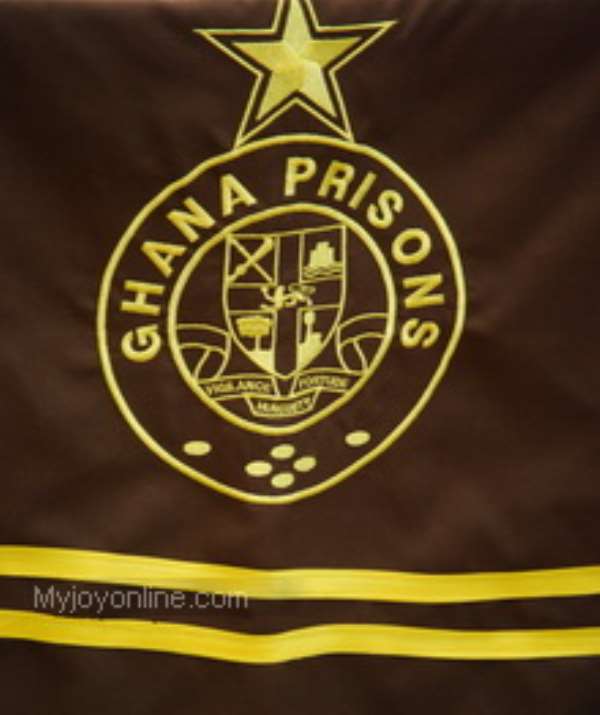 
The Ghana Prisons Service says it is taking all necessary steps to address issues confronting the Nsawam Medium Security Prisons.

An unannounced search conducted at the Nsawam Prison on 15th April, 2011, led to the seizure of a number of prohibited items from inmates.

Acting Director General of the Prisons Service, Kofi Bansah has told Asempa News his outfit was investigating the unprofessional conduct of some officers at the Nsawam Prisons.

Mr. Bansah said anyone found culpable irrespective of their ranks and positions, would be dealt with according to the law.

“Let me sound a note of caution to all officers, that my administration will not countenance any form of indiscipline on the part of any officer. We have come a long way and therefore will not allow a few officers to draw us backwards through indisciplined acts,” he cautioned.

Addressing a staff durbar at the Prisons Headquarters in Accra Wednesday, Mr. Bansah was worried at the manner in which inmates were packed in cells countrywide, leading to overcrowding.

Meanwhile Mr. Bansah has stated that the Service was yet to meet the Electoral Commission on the issue of whether inmates would be allowed to participate in elections in Ghana.

“But the inmates are happy at least for once they have been recognized as people who can exercise their franchise to vote,” he remarked.