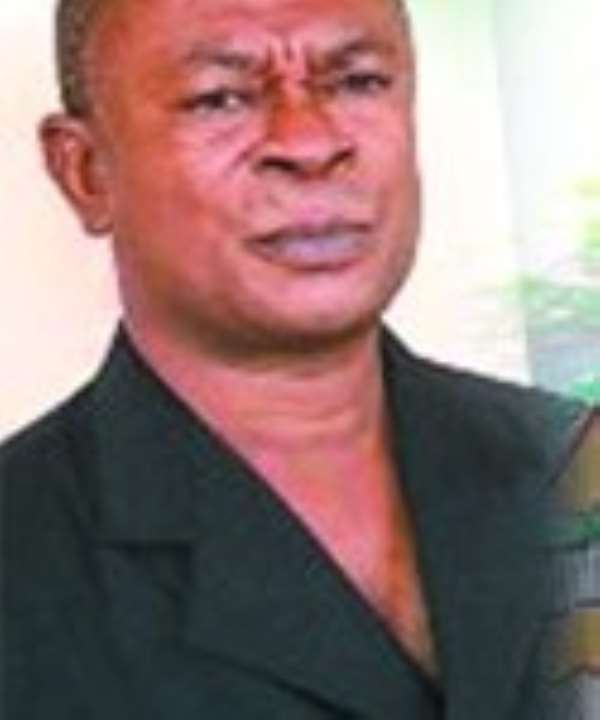 President John Evans Atta Mills yesterday turned his whip on the Municipal and District Chief Executives (M/DCEs), sacking thirteen of them from his government.

The casualties are from the Ashanti, Central, Brong Ahafo and Eastern regions. No reasons were given for their dismissal.

According to Mr. Bebaako-Mensah, until new Metropolitan/Municipal/District Chief Executives are appointed, the respective Regional Ministers are to oversee the administration of the affected areas.              So far, a total of nineteen government appointees have been shown the exit with three of them being Ministers.

The exit of Aba Edusha, DCE for Abura-Asebu-Kwamankese completed the number of the government officials that were sacked in 2010, when she was asked to go home on December 30, 2010.

Lord Sulley Abudu Zakariah, however, was the first DCE to be fired by President Mills in 2011.

The Ashanti Regional Minister, Mr. Opoku Manu and the Director-General of the Ghana Immigration Service (GIS), Ms. Elizabeth Adjei, were on Wednesday, January 12, 2011, also relieved of the post.