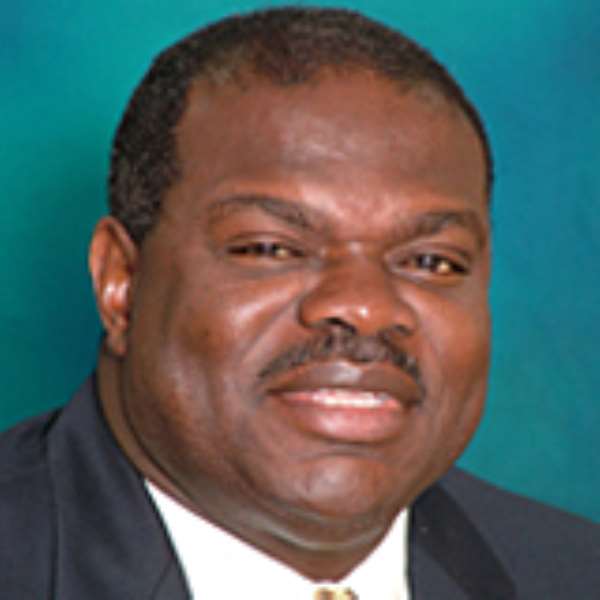 The appointment, which was made on Monday, April 5, takes effect from August 1, Mr. Joseph Budu, Registrar of the University confirmed to the Times Thursday.

Prof. Aryeetey, who has been with the University since 1986 as a Research Fellow at the Institute of Economic, Social and Statistical Research (ISSER), was selected ahead of four other competitors by a search committee, headed by Chief Justice, Georgina Wood.

Until his appointment, Prof. Aryeetey who is currently on sabbatical has been the Director of ISSER since 2003.

He started his secondary education at Achimota School in 1968 for his Ordinary Level Certificate in 1973.

Prof. Aryeetey had his Advanced Level education at the Presbyterian Boys Secondary School, Legon, between 1913 and 1975 and thereafter proceeded to the University of Ghana to read Economics with Statistics between 1975 and 1978.

He went on to do his Masters of Science in Regional Planning at the Kwame Nkrumah University of Science and Technology from 1979 to 1981.

Prof. Aryeetey later proceeded to University of Dortmund; Germany, where he obtained his PhD in 1985.

He was a temporary Lecturer at the School of Oriental and African Studies, University of London in 1993 and a Visiting Professor at Yale University's Department of Economics in 1999.

He is the Director of African Growth Initiative, Brookings Institute, Washington DC.

His research work focuses on the economics of development with interest in institutions and their role in development, regional integration, economic reforms, financial systems in support of development and small enterprise development.

Among his publications are Financial Integration and Development in Sub-Saharan Africa, Economic Reforms in Ghana, The Miracle and the Mirage and Testing Global Independence.

He was a second recipient of Michael Bruno Award of the World Bank. He is married with two children.