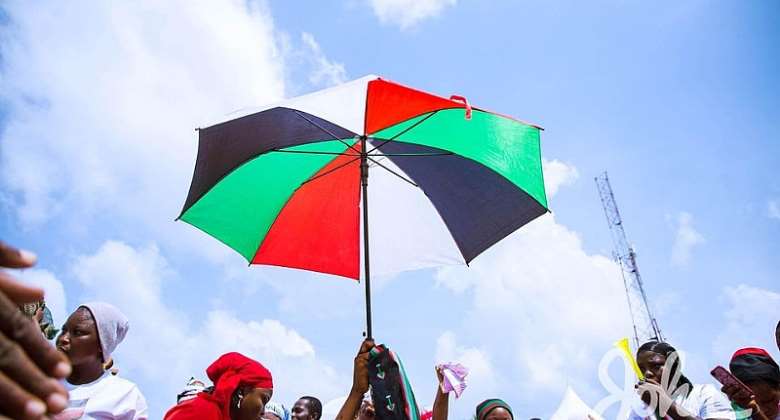 Leadership of the opposition National Democratic Congress (NDC) in the Volta Region has congratulated Mr Governs Kwame Agbodza, Member of Parliament for Adaklu Constituency, on his elevation to the position of Minority Chief Whip.

“The Chairman and the entire National Democratic Congress of the Volta Region is proud of you, on your elevation to the position of the Minority Chief-Whip of the NDC Group in Parliament.”

This was contained in a release signed by Mr James Gunu, the Volta Regional Secretary of the party after news of changes in the leadership of the NDC in Parliament emerged.

“Congratulations and may the good Lord order your steps as you occupy that enviable position in Parliament. Your elevation goes to show the contributions of the Volta NDC to the cause of the larger NDC party in Ghana, and your own contribution as the Ranking Member for the Roads and Transport Committee over the years,” the statement read.

The party in the Region also assured Mr Agbodza of their support to excel as they prepare to move into what they stated 'a crucial election' in 2024.”

The party further extended a congratulatory message to the entire team led by Dr Cassiel Ato Forson as the new Minority Leader.

A statement signed by Mr Fifi Fiavi Kwetey, General Secretary of the NDC and copied to Mr Alban Sumana Bagbin, Speaker of Ghana's Parliament, the National Leadership of the NDC made some changes in its parliamentary leadership.

However, the GNA observed some Party legislators have since expressed disappointment over the situation.

India's sinking hill town, a casualty of the warming Himalay...
51 minutes ago