France rolls out five-year 'anti-drought' plan to save water 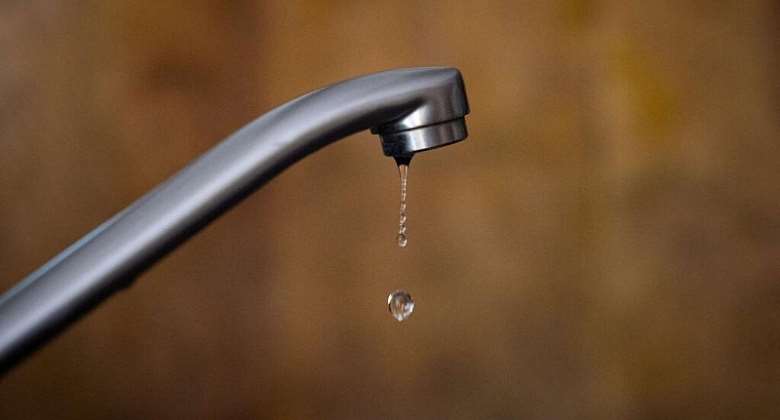 France has announced what it calls a “daily sobriety plan” to slash water consumption following a severe drought last summer that parched most of the country.

The measures were presented Wednesday in daily newspaper Le Parisien by Ecological Transition Minister Christophe Béchu, who spoke of measuring water in “ecowatts” and overhauling the country's water treatment system.

The average consumption of 150 litres of water per person per day was not sustainable, the minister said.

"There will be a before and after 'summer of 2022',” Béchu added, calling on all sectors to make an effort to cut down on water use, including farmers.

With the Intergovernmental Panel on Climate Change predicting a 10 to 40 percent drop in river levels by 2050, Béchu said “nature leaves us no choice" but to act.

"Almost all French departments were affected by restrictions, and 700 municipalities experienced difficulties in drinking water supply” in 2022, the minister added.

To avoid a lasting water shortage, the government said the volume of water taken from subsoil need to be reduced by a little over 10 percent by 2027.

With very little wasterwater recycled in France, Béchu said the anti-drought plan needed to include ramping up the reprocessing of wastewater.

"Only 77 of the 33,000 wastewater treatment plants in France are equipped with a complete recycling treatment system," he said.