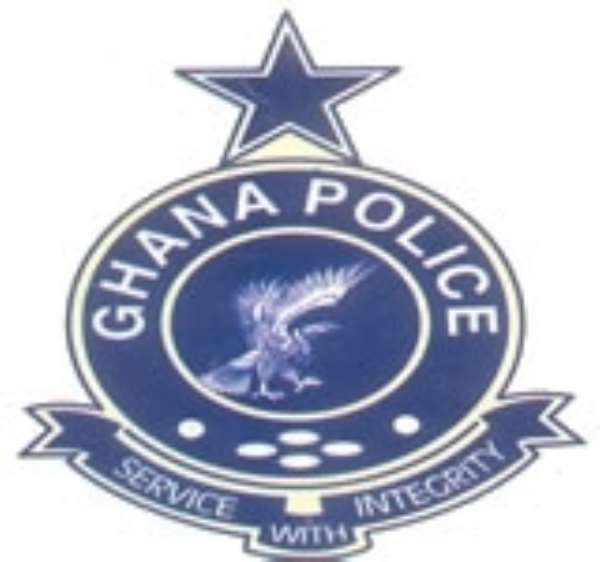 A 19-year-old final year student of St Peters Secondary School at Nkwatia in the Kwahu South District of the Eastern Region has committed suicide.

The body of the deceased, Emmanuel Evans Kofi Aganu was found hanging on one of the teak trees in the schools' teak plantation on December 6, 2006.

According to a source at the school, when the students returned to school after the National Association of Graduate Teachers (NAGRAT) strike action, he informed his friends and close associates that he wanted to travel or commit suicide due to the poor relationship between him and both his stepmother and father.

The source said, the information of his father's death some few days later compounded his problems since he could not stay with his stepmother when he complete his education as he had never seen his biological mother who is alleged to be a petty trader at Nkonya in the Volta region.

The source said, on December 2, 2006, the deceased who insisted of ending his life through other means made his first suicide attempt by drinking a full bottle of Zubes cough mixture at a go and had wanted to top it up with nine tablets of vitamin B complex drug but was stopped by his friends and dormitory mates and a report was made to the Senior Housemaster of the school who took him to the school Chaplain for counselling.

The authorities of the school were tight lip and do not want to comment on the issue but when the Nkwatia police was contacted, they confirmed the story and said the body has been sent to the Kwahu Government Hospital mortuary for autopsy.