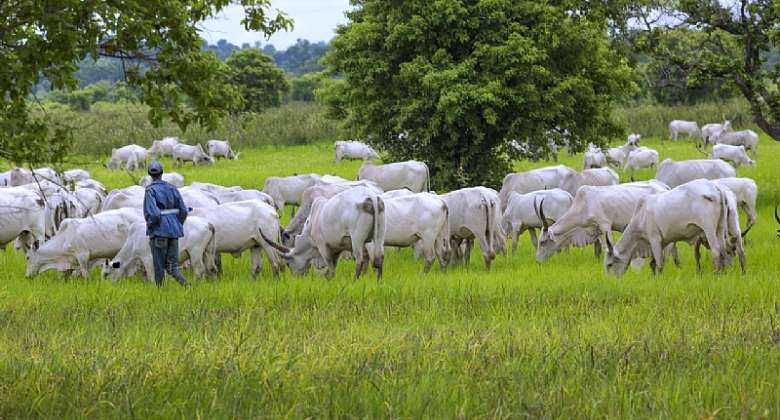 As part of the Global Methane Pledge partnership, the U.S. and IFAD will work together to prioritize methane mitigation in upcoming IFAD projects currently in the pipeline. These projects are valued at an estimated US$500 million and will apply low-methane techniques to what are often considered methane-emitting activities like livestock and paddy rice production.

“Currently, as much as 80 per cent of IFAD’s portfolio includes activities that have a role in contributing to the achievement of the methane pledge,” said Jo Puri, IFAD’s Associate Vice-President, Strategy and Knowledge Department, at the Global Methane Pledge event held today in Sharm El-Sheik.

IFAD will identify and build upon lessons learned to reduce agricultural methane – and apply these methods within the context of IFAD’s goals to help vulnerable rural communities be more resilient, improve their ability to produce food and boost their overall economic development.

“This partnership will help get smallholder farmers the financial and policy support they need to reduce methane emissions while also increasing their resilience to the effects of climate change. IFAD is an excellent U.S. partner and I look forward to working with them on achieving the goals of the Global Methane Pledge,” said Rick Duke, Deputy Special Presidential Envoy for Climate.

“The partnership with the U.S. State Department is an opportunity for us to lead globally in addressing climate change at that mid-point between mitigation and adaptation. Many farmer-led programmes focused on increased productivity, can achieve economic development, adaptation, and methane mitigation goals simultaneously,” said Puri.

IFAD has committed US$1.2 billion in climate finance between 2019-2021, with most of the funding allocated to adaptation activities (US$1.1 billion).

Established in 1977, the U.S. is a founding member of IFAD and its largest donor - contributing US$1.1 billion and pledging an additional US$129 million during the current three-year replenishment cycle.