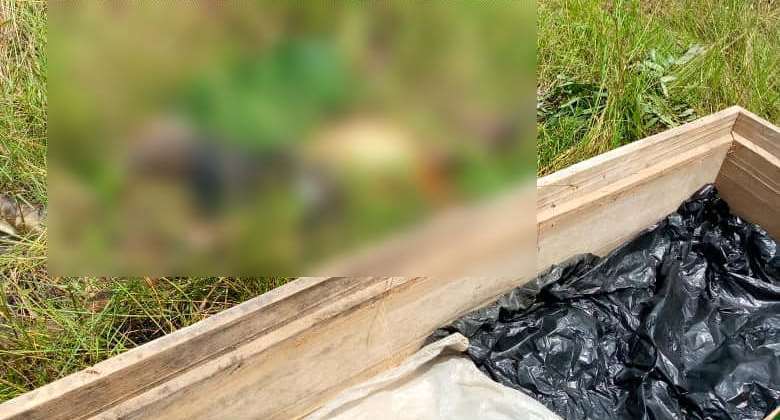 The decomposed body of a 36-year-old man has been found in a bush at Nogokpo in the Nogokpo-Atsiwuta electoral area of the Ketu South municipality, Volta region.

The decaying body of the man identified as Mr Kwasi Kudaya was found on Thursday September 29, 2022.

Mr Jonas Agbagba, the Assembly member of the area told ModernGhana news that the body of the deceased was decomposed when it was found in the bush.

He noted that the deceased might have been murdered by unknown assailants since a closer look at the body reveals some deep machete wounds with the heart removed.

He said due to the decomposed nature of the body, he was quickly buried under the supervision of the Denu Police.

Mr Jonas Agbagba described the incident as unfortunate and called on the Police to speed up investigation.

According to him, residents are living in fear since the community has never witnessed such an incident.

"Kwasi Kudaya is a calm man and also a football coach in the community and l can't reason why someone will kill him for any purpose," the Assemblyman stated.

He called on the residents to remain calm since the police have launched investigation into the case.