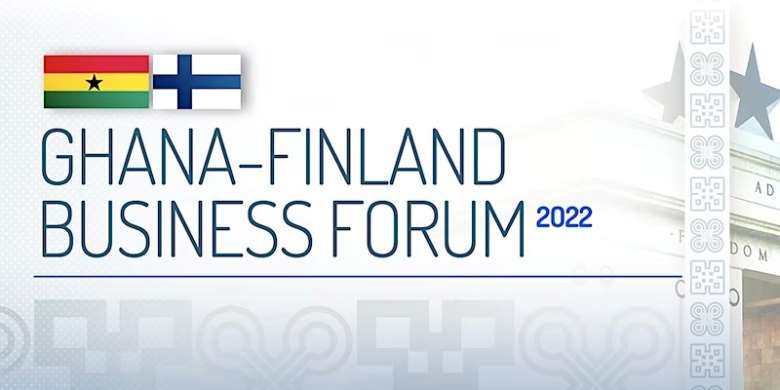 In opening the discussion, Mr. Apratwum lauded the NPP-Finland branch for the selfless commitment to serve the NPP government and the country. Mr. Apratwum also outlined many programmes the NPP government led by Nana Addo Dankwa Akufo-Addo has rolled out to tackle economic challenges facing the country as result of the global economic crisis. On his part, Mr. Lawrence Agyinsam, CEO of EXIM Bank entreated the executives of the NPP-Finland branch led by Mr. James McKeown to strive to transfer some of the knowledge gained through education, especially digital technology and data management in Finland to Ghana. This, he said, will help the government to accelerate digital technology development, which remains one of the top priorities among government policies.

Mr. Herbert Krapa, deputy minister for trade and industry also entreated NPP-Finland branch members to avoid apathy towards the NPP going into 2024 general election and help provide resources for the impending campaigns as a result. According to Mr, Herbert Krapa, the NPP external branches have big role to play in the governance architecture of the ruling NPP government of Ghana.

Speaking on behalf of the NPP-Finland, Chairman James McKeown praised ministers of state and other government appointees for helping Nana Addo Dankwa Akufo-Addo’s government in combating the Covid-19 pandemic that brought the world on its knees. The effort has indeed put Ghana in pole position among its peers in health delivery. The branch chairman pledged to ensure that funds and logistics are mobilized for the party going into the 2024 general election. The NPP-Finland will also adopt some constituencies as has been the norm to ensure massive victory for whoever emerges as our flagbearer and parliamentary candidates. Mr. James McKeown admonished government appointees to guide against actions that put the government and the NPP into disrepute and public disaffection of same.

My loyalty towards NPP remained intact despite being sidelin...
16 minutes ago