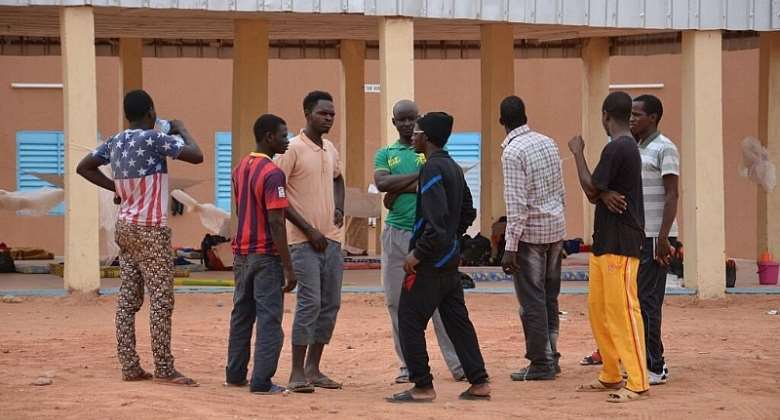 Local authorities in Agadez, Niger, say that more than 800 people, including children, were expelled from Algeria – many of whom are from Niger.

"We have a total of 847 people including 40 women and 74 unaccompanied children. These people have already arrived in Agadez," Agadez city officials told Agence France Press.

One of the largest cities in the north of the West African country, it was a hub for migrant traffic for nearly 10 years.

The children are already in the care of the services of the Ministry of Child Protection, according to the officials.

A humanitarian source said that Algerian authorities escorted them to the Algerian border, nearly 500 kilometres north of the city.

They will be able to receive medical care and basic necessities, according to the source.

Algeria has regularly been accused by non governmental organisations and Algerian groups of treating migrants brutally, including arrest and dumping them in the desert without food or water.

The north African country has regularly denied these accusations, calling them “malicious”.

Tens of thousands of irregular migrants from West and Central have been expelled from Algeria since 2014, according to United Nations statistics.

"I was with others (children) at the home of a lady to whom we paid every day what we earned begging. She told me that she sent this money to my mother every month," said Sahabi, a child from Niger who was sent back to Agadez in June.

He was arrested by the police in Algiers, he told Unicef.

Although some migrants try to stay and live in Algeria, many are hoping to reach Europe, and use Algeria as a point to find transport across the Mediterranean Sea.

We warned gov’t against reckless borrowing, wasteful spendin...
7 minutes ago