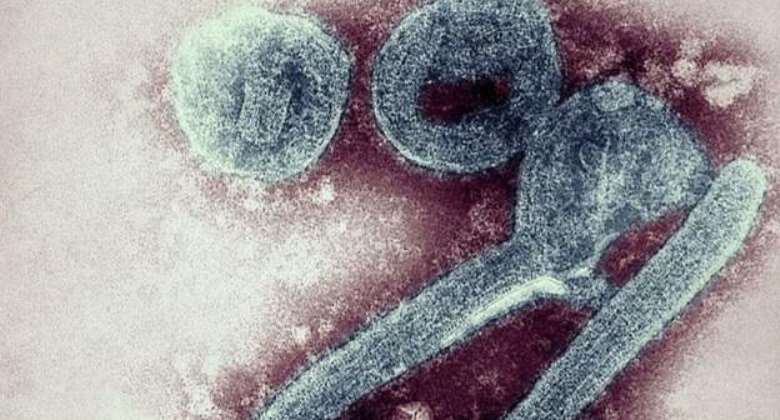 Residents living in and around areas where illegal small scale mining (galamsey) is rampant are prone to the Marburg virus, according to the Ghana Health Service, (GHS).

The service says the Marburg Virus is spread by bats and bats live in caves that are found in mining areas, and as such put them at risk.

Three people have been confirmed dead from Marburg virus-related symptoms.

The Director-General of the Ghana Health Service, Dr. Patrick Kuma-Aboagye, revealed this on 3FM's Sunrise hosted by Alfred Ocansey on Monday while educating the public on the outbreak of the Marburg virus.

He warned that residents living in areas where illegal mining takes place should be mindful of the Marburg virus since they are prone to the virus.

“The cases were found in an area where there is illegal mining where there are caves and bats like to stay in caves so we have to also look at the environmental factors”.

He explained that “currently, 11 of the quarantined people are health workers”.

On the Monkeypox which has been declared a global Public Health Emergency of International Concern (PHEIC) by the World Health Organization (WHO), Dr. Kuma-Aboagye said “a lot is being done”.

He said “Monkeypox has always been in Western and Central African countries since it has not been very common in this country”.