NPP elections: I wanted to make a statement and I think I've made a very good statement — DfeatedEllen Ama Daako 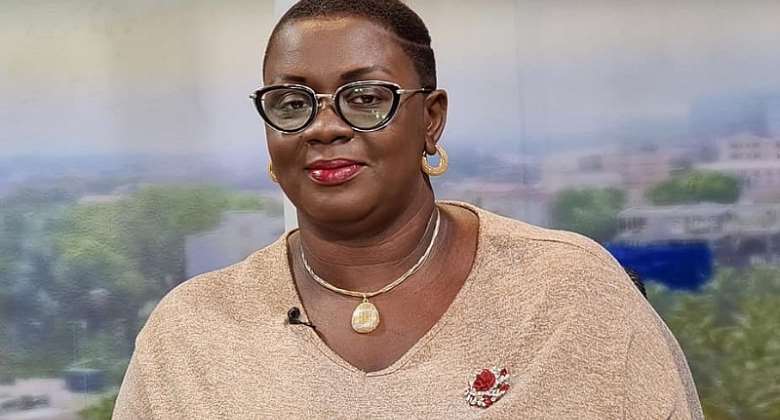 Defeated National Women’s Organizer aspirant of the NPP, Ellen Ama Daako has indicated that she believes she has made a mark.

According to her, a lot of NPP folks think election is all about machinations but she went into the contest and proved otherwise.

Speaking on ‘Good Morning Ghana’ on July 18, she indicated that regardless of her defeat she wanted to prove to young ladies in the party that it was possible for anyone to stand for elections without stepping on toes.

She said that a lot of young people in the party are afraid to join the race over the perception that politics is a dirty game.

“It depends on your expectations going into the elections. When you know what to expect you are not too bothered. This election I knew what to expect. I wanted to make a statement and I think I have made a very good statement.

“It’s not a matter of I didn’t want to win; of course why will you go into election without wanting to win, but you have expectations, realistic ones and let’s just say I have made the statement I want to make. I wanted the young ladies in the NPP to know that it is possible. You can stand for an election.

She asserted that, although one may not win, there should be nothing barring an individual from standing for an election.