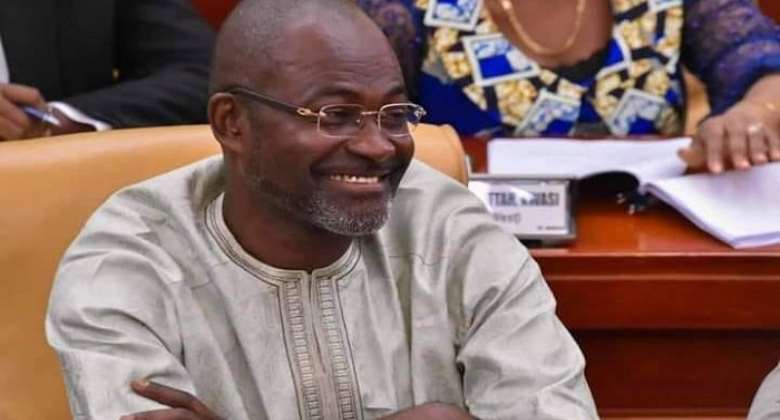 Member of Parliament for the Assin Central constituency, Kennedy Ohene Agyapong says he will not stand for parliamentary elections again.

He said someone else must also take over and help build the constituency.

In an interview, he noted that even if he is unable to contest the flagbearership race of the NPP he will not stand for parliamentary elections come 2024.

Clinching the seat for 24 years, he believes it was time for someone else to take up the mantle of building what he started in his constituency.

“I won’t go to parliament again. I said I am going for presidential, but even if I don’t go for presidential I won’t go back to parliament in 2024. I am tired. God willing in 2024, I would have spent 24 years in Parliament. This is not ‘Mugabe Mugabe’. Someone else must also come and continue,” he stated on Accra based Oman FM.

According to him, his decision was to pave the way for him to chart his presidential ambitions.

“The Presidential ambition is there. It going well so far, but I’m waiting for the modalities the new National Executives will bring out. That is why on Saturday I quietly went to sit. I know that if I had been around it could have been chaotic, but I didn’t want that that’s why I quietly went to sit down. So we are watching,” he emphasised.