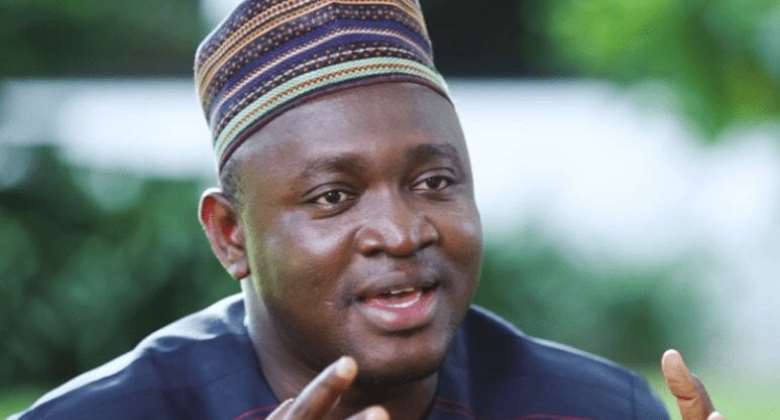 The Member of Parliament (MP) for Tamale North, Alhassan Suhuyini has said the posture of the executive towards the absentee MP, Sarah Adwoa Safo has not been the best.

He wants the President to terminate her appointment as a Minister.

Speaking on Accra-based Joy News today, he stressed that, the Dome Kwabenya MP was not only a legislator but a Minister in charge of a key cabinet ministry.

According to him, at a time when the nation is recovering from Covid as the Russia-Ukraine war bites, the Minister must be at her post to oversee the wellbeing of the vulnerable.

“We are talking about the Gender Ministry, a Ministry for the vulnerable and we are in a period where we are coming out of Covid and that situation with Russia and Ukraine has created more vulnerabilities in our society and the Minister responsible is missing completely in action and the President who appointed her is impotent, unable to act on this matter and we all just look on as if its fine. I think that we must all demand that the president fires her that’s the least he can do of all the weaknesses and impotency he has shown on many matters,” he expressed.

His words come on the back of the MP's failure to appear before the Privileges Committee in Parliament again over her absence in parliament for 15 sitting days.

The MP for Dome-Kwabenya, Sarah Adwoa Safo was granted some time off her duties, which was later extended by President Akufo-Addo.

In an interview with Accra-based Joy News after she had been referred to the Privileges Committee of Parliament for overstaying her leave period, she said she has been away attending to her sick son.

Increase farm gate price of cocoa to GHS1k per bag for farme...
3 hours ago