Relief in Mali as post-coup sanctions are lifted 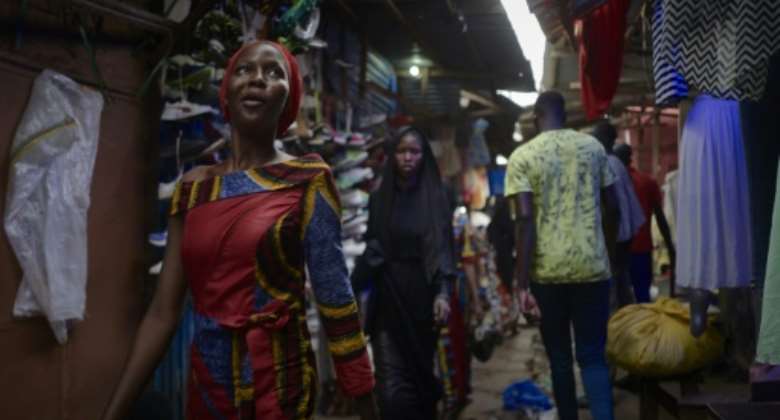 "I plan to leave tomorrow for Abidjan to do some shopping."

Heads of the Economic Community of West African States (ECOWAS) on Sunday lifted sanctions on the country's military regime, including a trade and financial embargo imposed in January after the junta unveiled a scheme to rule for five years.

The sanctions have badly hit the poor Sahel state, whose economy is already under severe strain from a decade-long jihadist insurgency.

After months of talks, Malian authorities on Wednesday approved a plan to hold presidential elections in February 2024, a timeline ECOWAS accepted.

"It's a great relief for the transport sector," said Youssouf Traore, president of the Malian Council of Road Transporters.

"All the drivers have returned to work after the announcement."

The landlocked country depends on overland trade with its West African neighbours.

The decision to lift the penalties was made at an ECOWAS summit in the Ghanaian capital Accra to assess efforts to secure guarantees for restoring civilian rule in Mali and neighbouring Guinea and Burkina Faso.

Its commission president, Jean-Claude Kassi Brou, said it would continue to suspend Mali from the bloc for now.

The decision also demands that no military junta member run as a candidate in Mali's future presidential election, according to one ECOWAS delegate.

'We have to sell our sheep'

The end of the blockade comes days before the Muslim festival of Eid al-Adha, scheduled for July 9 in Mali.

The festival, called Tabaski, is traditionally an occasion for buying new clothing and special food products -- namely sheep for slaughter.

Mali, which has a large pastoral population, is one of the leading suppliers of livestock to West Africa. By ANNIE RISEMBERG (AFP)

Mali, which has a large pastoral population, is one of the leading suppliers of livestock to the sub-region.

"We have to sell our sheep to our Senegalese and Ivorian brothers," a cattle vendor told AFP.

A June 2 UN report blamed the sanctions, as well as "political, security and social instability," as it slashed gross domestic product (GDP) growth estimates to 3.4 percent from 5.3 percent.

It said those factors had led to worsening living conditions, "in particular for the poor."

Sanctions have particularly hit construction, transport, communications and trade in Mali, which last year imported 42 percent of its needs from other ECOWAS countries, it said.

"We are coming out of a situation that has weakened many businesses," said Youssouf Bathily, president of the Malian Chamber of Commerce and Industry.

The sanctions had recently led the World Bank and African Development Bank (AfDB) to suspend programme funding and were "likely" to continue harming the government's ability to service its debts, the UN report said.