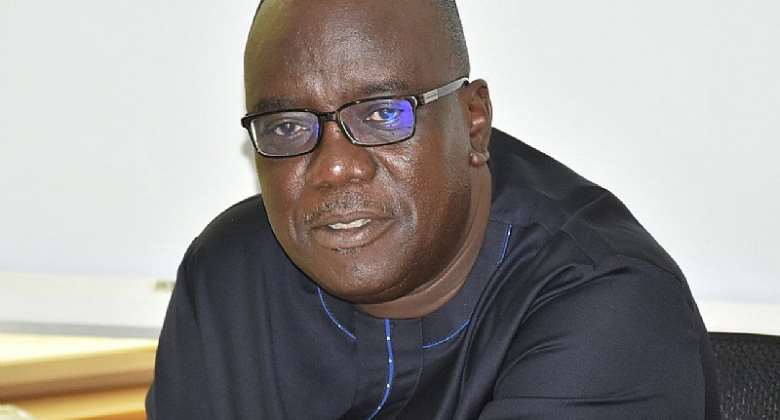 The move, according to the OSP, forms part of measures to investigate and unravel the alleged acquisition of state lands and other properties contained in former Forestry Commission CEO's Will bequeathing some parcels of the said lands to named family members.

It would be recalled that in May 2022, it came to light that Sir John’s Will contained some parcels of land at the Sakumono Ramsar Site and the Achimota Forest Reserve.

In the Will, Mr. Kwadwo Owusu Afriyie left some unspecified parcels of land in the Achimota Forest to named family members.

Following the public pandemonium that greeted the news, the OSP, on May 26, 2022, issued a press statement that indicated it has commenced investigations into “suspected corruption and corrupt-related offenses in respect of the alleged improper and unlawful acquisition of state lands at the Achimota Forest enclave and Ramsar catchment at Sakumono in Accra by the former CEO of the Forestry Commission, Kwadwo Owusu Afriyie”.

This, according to this writer’s sources, has led to the immediate freezing of his assets not excluding his bank accounts.