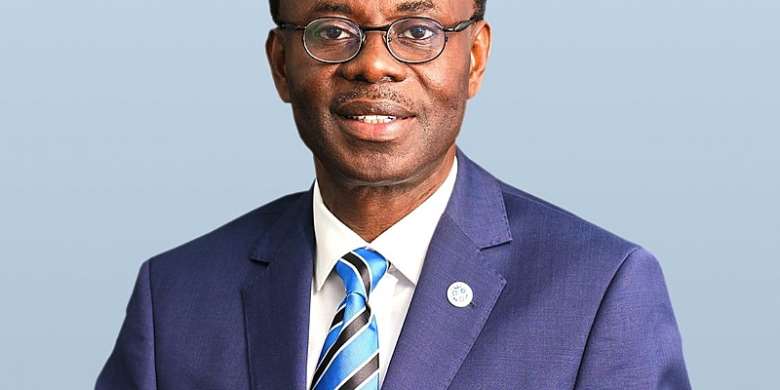 An English court, has ruled that an arbitrator has no jurisdiction to hear an Indian commodities group’s US$300 million claim against a Ghanaian state-owned bank – but could the dispute turn into an investment treaty claim?

On May 16, Mr Justice Foxton in the Commercial Court in London, ruled that two affiliates of India’s Eland International waived their right to arbitrate claims against Ghana’s National Investment Bank (NIB) that are already before a court in the Ghanaian capital, Accra.

NIB, was represented before the English court by Dominic Chambers QC of Maitland Chambers, instructed by London disputes boutique Rosenblatt.

Harish Salve QC of Blackstone Chambers and Leigh Mallon of Steptoe & Johnson in London appeared for Eland. Steptoe took over the case from London firm Kaur Maxwell shortly before the hearing earlier this month.

Mallon tells GAR that a “cash-strapped” NIB has defaulted on payment obligations to Eland and promissory notes worth hundreds of millions. He says Ghana and NIB “have taken every step to avoid engaging with the foreign investor”, including by bringing “baseless” criminal proceedings against Eland’s principal and in-house counsel.

He also says NIB, “has taken numerous steps over many years to frustrate Eland’s claims by evading international arbitration to which they had plainly contracted. While Eland is obviously disappointed by the Commercial Court’s decision, it remains committed to pursuing NIB, and relatedly Ghana, to recover the sums owed, in the appropriate fora.”

It appears that, Eland is contemplating a possible investment arbitration against Ghana over the affair, though Steptoe says no formal steps have been taken on that front. Such a claim might be brought under the India-Ghana bilateral investment treaty, which was terminated by India in 2017. The BIT contains a sunset clause that says the treaty remains effective for 15 years after termination in respect of investments made or acquired before the date of termination.

The long-running dispute relates to a collateral management agreement that Thai and Ghanaian affiliates of Eland entered into with NIB in 2001. Under the deal, Eland would export goods such as sugar and rice to Ghana and NIB would hold the goods in bond and guarantee payment to Eland.

They signed a further agreement three years later, which provided that disputes “may be referred to an Arbitrator under the Laws of the United Kingdom in London”.

Eland Thailand sued NIB in 2014 in a court in Accra, alleging that the bank had released the goods to third parties without paying for them or honouring its guarantees.

NIB counterclaimed against both Eland entities, alleging that the contracts were part of a fraudulent scheme.

In 2016, the Accra court granted Eland’s request to stay the litigation in favour of arbitration. Eland then served what purported to be a notice of arbitration on NIB. After NIB failed to engage in the appointment process, Eland applied to the English Commercial Court and obtained an order from Mr Justice Andrew Baker in 2020 appointing Simon Nesbitt QC of Maitland Chambers as sole arbitrator.

NIB, meanwhile asked the Accra court to set aside its own stay order and resume the Ghanaian litigation. The court did so in March 2021, ruling that fraud claims were not arbitrable as a matter of Ghanaian law.

The bank then applied to the English court in July for a declaration that Nesbitt lacked jurisdiction. It invoked section 72 of the English Arbitration Act 1996, which concerns the rights of alleged parties who take no part in arbitral proceedings.

Eland argued that Andrew Baker J’s order appointing the arbitrator meant that NIB should be treated as though it had participated in the appointment process, such that it could not benefit from section 72.

Foxton J said this argument was “ingenious” but rejected it, saying it would undermine an “important protection” in the 1996 Act for those who do not accept the jurisdiction of an arbitral tribunal and take no part in the arbitral process.

The judge said it was not in dispute that the parties had a “permissive” arbitration agreement that gave Eland a “right of election” between litigation and arbitration. The company’s decision to commence the Accra litigation was “the clearest possible waiver” of any right it had to have that dispute arbitrated, he found.

Foxton J dismissed Eland’s arguments that the Accra court’s 2016 stay order gave rise to an issue estoppel that the right to arbitrate had not been waived. The Accra court had not addressed the waiver issue in its decision, he said. The judge also said it was not an abuse of process for NIB to raise the waiver issue now when it had waited so long to challenge the Accra stay order.

In the Accra proceedings, Eland Thailand is using Law Trust Company and Eland Ghana is represented by Fidelity Law Group, while NIB is taking counsel from Ampofo Oppong & Associates.

A Ghanaian court convicted Eland’s owner, a Dubai-based Indian businessman, of fraud in 2015 in connection with the NIB agreement, but the High Court of Accra quashed the conviction later that year.

Ghanaian authorities last year brought criminal charges against the son of NIB’s former managing director Daniel Gyimah, accusing him of stealing money and land belonging to another contractor of the bank.