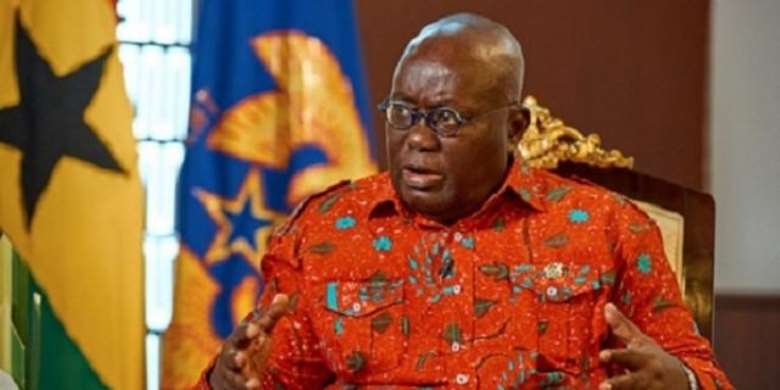 President Akufo-Addo disclosed this during his delivery of the State of the Nation Address in Parliament on Wednesday, 30 March 2022.

The President said: “Government is in the process of securing financing for the construction of 5 Stem universities in 5 new regions".

“That is Western-North, Savanna, North-East, Ahafo and Oti regions.”

He further disclosed plans by the government to turn the Bonsu campus of the University of Environment and Sustainable Development into an independent University, with a focus on engineering.

According to him, steps are being taken to turn the planned Bonsu campus of the University of Environment and Sustainable Development into a stand-alone independent university focused on the study of engineering.

He added: “Construction of this campus is said to begin in the next 3 months.”