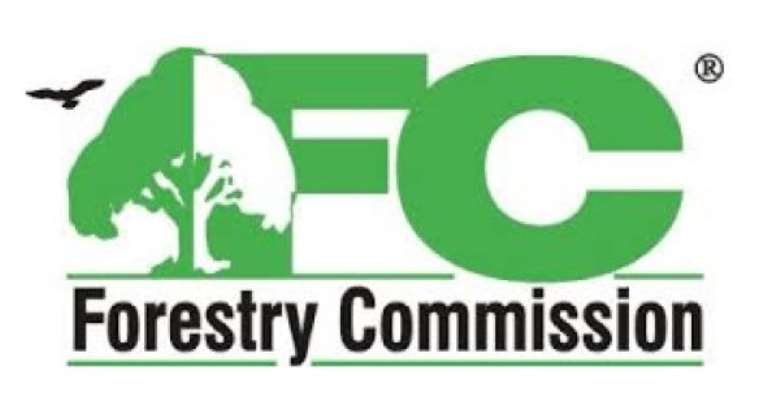 The Concerned Citizens of Atewa Landscape have called for a full investigation into the negligence and connivance of Forestry Commission staff at the Kyebi District Office in protecting the Atewa Forest.

The Group, at a press conference, said illegal activities in the Atewa Forest had escalated in the past six months without any measures to protect and preserve the forest and its biodiversity.

Mr Oteng Adjei, President of the Group, said, "Our monitoring of the forest shows that in the past six months and more, illegal activities in the forest are getting out of hand and there are no deliberate efforts to stop them."

"Illegal mining and logging are being carried out in unprecedented levels with the tacit connivance and approval of some state officials and unnamed faces within the jurisdiction," he added.

Mr Adjei noted that the negligence and reckless posture of some public officials in protecting the forest was deafening, adding that it would lead to the destruction of the forest even before the legal battle in court to stop the mining of bauxite would be concluded.

He said two lives were lost in their quest for gold at the Asiakwa stretch of the forest recently and the traditional leaders had to carry out a pacification and cleansing exercise.

Meanwhile, Mr Emmanuel Tabi, Secretary to the Group, said the battle of protecting the Atewa Forest seemed to have left for them and A Rocha, a Non-Governmental Organization.

He lauded the initiative by the Government to plant 20 million trees this year under the Green Ghana Project and called on both duty bearers and traditional authorities to save existing forest reserves like Atewa.

"We cannot wait for our forest reserves, with great value of biodiversity, to be destroyed and later try salvaging it with the taxpayer's money," Mr Tabi said.

The Atewa Forest is said to be an internationally recognised biodiversity area of global significance, with an important watershed where the headwaters of three rivers and many smaller streams arise.

The three rivers, the Ayensu, Densu and Birim together provide clean water daily for over 5 million people, amongst other critical ecosystem services that so many of Ghana's people depend on for their daily lives.

Of these, four species are listed as Critically Endangered (CR) on the International Union for Conservation of Nature Red List of Threatened Species, many more as Vulnerable and 5 potentially endemic species.

It is a key Biodiversity Area, meaning that it is critical to the persistence of global biodiversity and the overall health of the planet, as well as meeting the conditions for Alliance for Zero Extinction status.

Meanwhile, Madam Joyce Ofori Kwafo, the Head of Corporate Affairs and Media Relations, Forestry Commission, said the Commission was ready to look into the issues raised provided a complaint was made detailing the specifics of any negligence and connivance.

"The Commission is ready to investigate fully any activities of connivance and negligence by our personnel at the Kyebi office and anyone found culpable will be dealt with," she said.

She said the Commission had seen the document of the press conference and it was a general allegation, therefore “they should lodge a complaint with the Commission, detailing the specific persons involved and the instances as well."

Madam Ofori Kwafo said the Commission's taskforce continued to do its 24hour surveillance within and around the Atewa Forest, leading to the arrest of 55 illegal miners in 15 different operations.

"And out of this 11 of them had been sentenced and some equipment had been confiscated," she said.