Inconsistency; The Bane Of Ghana's Development 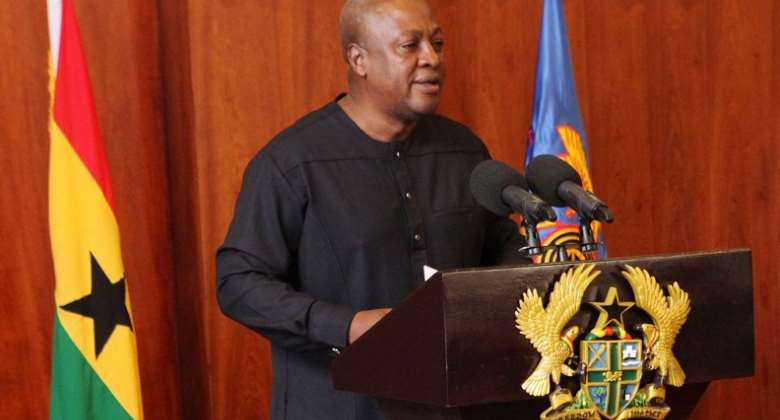 He and other leaders of this country including our current president, H.E Nana Addo Dankwa Akufo-Addo must be consistent with their "beliefs". Truly speaking, inconsistency has been the bane of our national development.

Surprisingly, all the leaders are citizens of this country just like any of us all. The truth then is that all of us as citizens are truthfully inconsistent. The Ghanaians without political or affluent power believes that those in authority are wicked towards the people. Give them power and they think the ordinary people should be slaves.

Having observed that a person's morality lessens as his or her power increases, Lord Acton puts it as it is; "Power tends to corrupt; absolute power corrupts absolutely. History has validated Lord Acton's observation and given credence to same especially in the political leadership of Ghana. The inconsistencies, power drunkenness and its accompanying arrogance usually displayed calls for much to say; a case study with the John Mahama administration.

For example, yesterday, taxes were the driving force of the development of nations and for that matter citizens were encouraged to accept to pay taxes and a larger extent support the government provide the needed development, but the same taxes are considered obnoxious today by the same people who preached taxes yesterday.

Yesterday, it was good that Hon. Adamu Sakande (MP) of the Bawku constituency was prosecuted and jailed for the same crime a certain Assin North MP, Mr Gyekye Quayson is alleged to have committed today yet is claimed that the latter is being politically witch-hunted. Do we say then that Mr Adamu Sakande (MP) was also witch-hunted and nothing else?

I am a victim of the inconsistency just as you are. It is in our DNA to be inconsistent and wicked towards ourselves and the nation at large. But, should that be the case for people who wish to see their country develop?