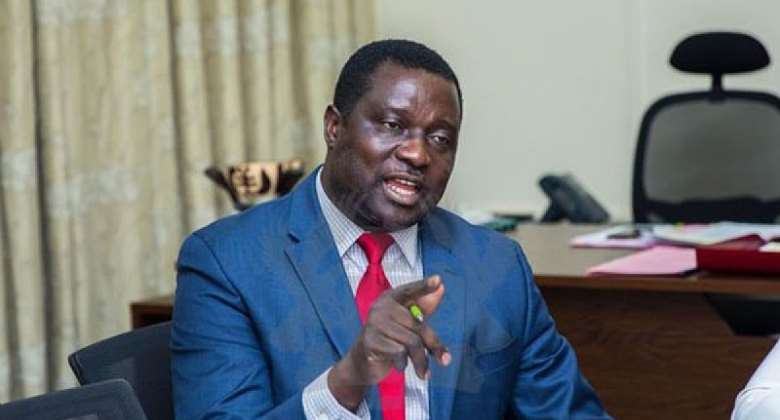 Dr Yaw Osei Adutwum, the Minister of Education on Tuesday, says Government's meeting with the University Teachers Association of Ghana (UTAG) on their industrial was “fruitful” and scheduled to continue Thursday, February 10.

"The good news is that we had a fruitful discussion with the leadership of UTAG and we will continue with the deliberations for resolution of the issue," he said.

The Minister said this in an interview with the media after a crunch meeting with UTAG to address their concerns in the wake of the ongoing strike.

He assured the public of a positive outcome for the lecturers to get back to the lecture halls for academic activities to begin.

Mr Ignatius Baffour-Awuah, the Minister of Employment and Labour Relations, said they made satisfactory progress and “we will continue with the engagement."

Professor Solomon Nunoo, the National President of UTAG said, "the meeting was cordial, so far, so good.We have started talking, we will meet and continue with the discussion."

The UTAG on Monday, January 10, 2022, embarked on industrial action over their “worsening” conditions of service.

The National Labour Commission after hearing their case on Thursday, January 13, 2022, ruled that the strike be called off because it was illegal and did not follow due process.

The fifteen branches of the UTAG in a statement copied to the Ghana News Agency decided to continue with their industrial action despite a directive from the NLC to call it off, which pushed the NLC to drag UTAG to court.

A High Court in Accra (Labour Division) on February 3, 2022, urged the leadership of NLC and UTAG to settle the industrial action impasse out of court.

The court presided over by Justice Frank Rockson Aboadwe gave the NLC and UTAG up to February 10, 2022, to report back to the court.