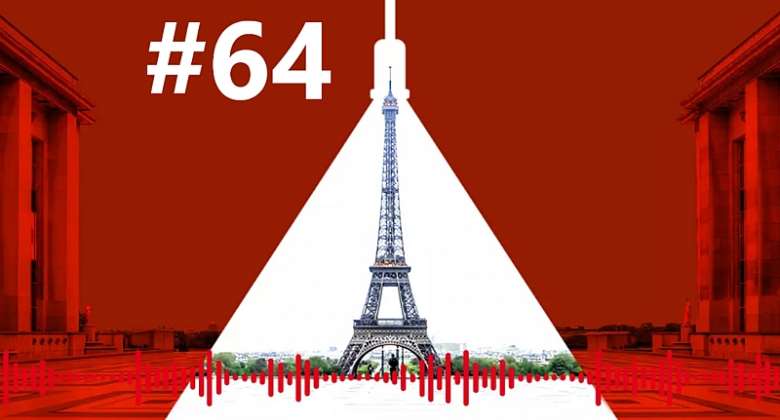 A visit to the world's first green hydrogen production plant, in western France. Major delays in IVF for all women, months after legalisation. And the Canut revolt of 1831 – the first workers' protests of the industrial revolution.

Is hydrogen the energy of the future? Some say the future is now. Lhyfe, a startup in Brittany in western France, has opened what it says is the world's first green hydrogen production plant, extracting the gas from water using electricity generated from local wind turbines. CEO Matthieu Guesné says when he started talking about green hydrogen in 2017, no one paid attention. Today, France is investing billions in the technology. We visit the plant and take a ride in a hydrogen vehicle in Nantes, whose transit authority, Semitan, is experimenting with the technology. (Listen @3'26'')

France passed a law this summer allowing single women and lesbian couples to get fertility treatment, previously reserved for heterosexual couples. Single women seeking IVF used to have to go abroad, often to neighbouring Spain or Belgium. There's been a surge in demand since the new law came into effect but the system is unable to keep up. Eloïne Fouilloux, vice-president of support group Les enfants d'arc en ciel, talks about staffing shortages in French fertility clinics and the cultural taboo against sperm and egg donations, which contributes to the problem. (Listen @18'37'')

In 1831, after an uprising of Canut silk workers in Lyon, King Louis Philippe cracked down, crushing one of the first workers' protests of the industrial era. (Listen @13'50'')

This episode was mixed by Cecile Pompeani.
Spotlight on France is a podcast from Radio France International. Find us on rfienglish.com, iTunes (link here), Spotify (link here), Google podcasts (link here), or your favourite podcast app.

Finance Minister announce transactions to be excluded from E...
3 minutes ago