NDC: ‘I regret not getting my constituency chair sacked before 2020 polls’ – Former Mion MP 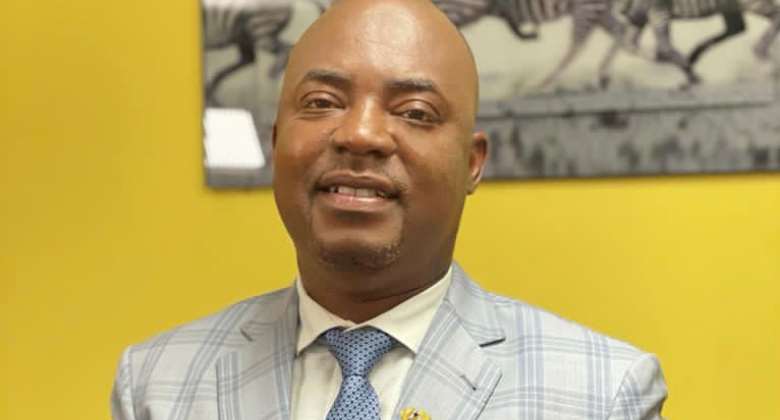 The immediate past Member of Parliament for Mion, Mohammed Abdul-Aziz, has expressed his disappointment for not getting his Constituency Chairman, Alhaji Abdulai Zakaria sacked before the 2020 polls.

He said he failed to act when he received information that the chairman was working against his re-election bid.

The Northern Regional NDC in a release on Monday, November 22, 2021, announced the removal of Alhaji Abdulai Zakaria as Mion Constituency Chairman.

The Regional leadership said the chairman worked against the party's interest in the last general elections.

The victim of that betrayal, who’s the former MP in a Citi News interview said he regrets not acting earlier on the allegations brought against his former Chairman.

According to him, it was “clear and obvious” that the embattled chairman was working against him, but he didn’t want to destabilise the party ahead of the elections.

“It was very clear. It wasn’t hidden. I knew that my chairman was in bed with my opponent. His direct siblings were those leading the campaign of my opponent. Some of the executives even asked me to initiate some actions against him even before the elections but I thought that wasn’t the right way to go.”

“I remember telling them in a meeting that when you are going to war, you don’t want to rock your own boat, and so let us stay together and that after the election we can address the issues and I did everything humanly possible to hold the party together but I have regretted it and I should have listened to those who called for his head around that time.”

He said he even got the then flagbearer of the NDC John Mahama on one of his visits to speak to the Constituency Chairman but to no avail.

Meanwhile, the Northern Regional executives of the NDC have urged the suspended Mion Constituency Chairman to seek redress with the Party's National Executive if he disagrees with his removal.

The Regional Secretary, Mohammed Abdul Salam in a Citi News interview said due processes were followed.

According to him, the chairman was given a fair trial.

“During the elections, rumours were rife, but we don’t work with rumours and allegations because you end up chasing everyone out but because this one came with evidence in a formal petition, we needed to walk him through the processes provided bearing in mind that he has a right to a fair trial.”

“So the report contained the processes which the chairman was taken through following which the Disciplinary Committee came out with its recommendation. We have asked him in the letter that if he feels hard done by this action, he is open to appeal to the national executive council for a review of the decision.”

The Northern Regional Disciplinary Committee report found him guilty of breach of Oath of Office as provided in Article 48(8) of the NDC constitution.

In April, some members of the NDC filed a petition against the Chairman for anti-party conduct, and behaviour contributing to the NDC's loss of the Mion seat, with an attached audio recording on which the Chairman was heard encouraging voters to vote against the NDC.

The Chairman was suspended, and the petition was referred to the Northern Regional Disciplinary Committee for hearing.

We say no to Bagbin's political charlatanism, partisan chica...
52 minutes ago