Ghanaian businessmen contributed to our woes, they didn't even return my calls to pay back loans — Former CEO of UT Bank 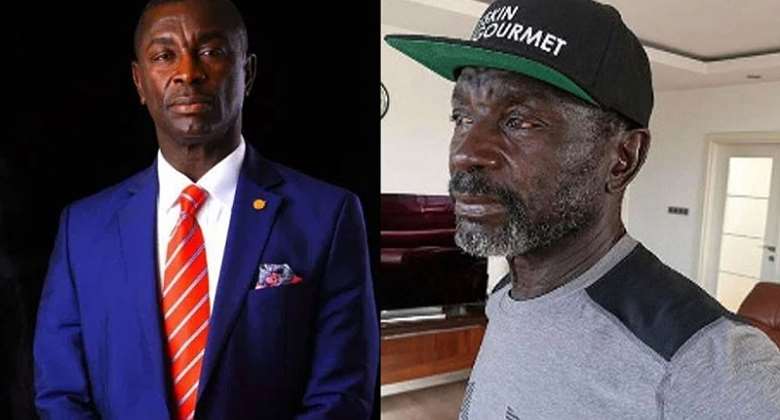 As one of the few listed indigenous-owned financial institutions in Ghana, the collapse of UT bank was a huge blow in the face of Ghanaian shareholders and sympathizers who believed and shared in the UT dream of founder and Chief Executive Officer (CEO) Mr. Prince Kofi Amoabeng.

In an exclusive interview on the Prime Morning Show to launch his book, which chronicles the 'rise and fall of Mr. Amoabeng' in the financial sector of Ghana, he stated that “Ghanaian businessmen contributed to the woes and eventual collapse of the UT Bank."

According to Mr Amoabeng, aside other factors, his major nemesis was the poor repayment attitude exhibited by these businessmen.

“You see, I can never understand why I went all out to get people’s money consolidated in a bank and then give it to you, as a businessman to run your business, then, when it’s time to repay me, you tell me I am being inconsiderate. In what way is asking you to repay your loans is inconsiderate?" he quizzes.

He added that this and many other devastating attitudes of debtors, distasteful and unpalatable comments, coupled with the sheer lack of concern and not returning his calls, all added up to the fold-up of the company in the Financial Sector clean up exercise conducted by the central bank.

Although he still holds the belief that government could have bailed the company out being an indigenous-owned company. He admitted to the fact that UT had its challenges. For him, it was more than just a closure of a bank indicating that it affected other businesses he owned, his image and pockets as well.

On the issue of whether suicide crossed his mind after the collapse of his empire, Mr. Amoabeng held to his belief that life is only lived once.

He said he must continue in a way to meaningfully touch lives and change the world around him. That he did and will continue to do through his new books which he launched.

The first of three volumes, chronicles his humble beginning as an officer of the Ghana Armed Forces, through the early days of Unique Trust Financial Services and how he rose to fame.

According to him, the books are his way of leading the next generation of business developers to walk and tread cautiously in the wild and murky atmosphere of running a successful business in Ghana.