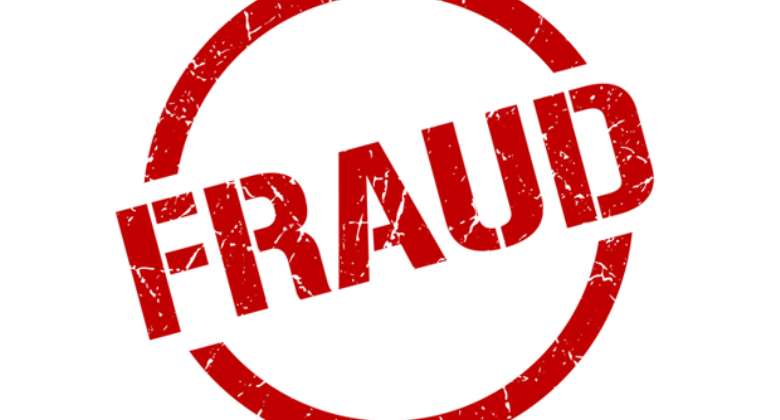 When Mr Kufuor launched the Ghana School Feeding Programme (GSFP) it worked. Both children and parents were satisfied and happy. The programme encountered some financial problems. Salaries and payments for food items were in arrears. When Akufo-Addo took power, he extended the feeding programme to Senior High Schools. The good news is that the national Coordinator of Ghana School Feeding Programme, Dr. Gertrude Quarshie, hinted that the government has given approval for the release of funds to pay all arrears up to the first term of 2021.

Since its inception, appointments to GSFP were done on party lines. The programme was a laudable one but the financial difficulties it encountered were man-made. The GSFP was fraught with corruption. As a result the former coordinator, Dr. Adu Nsiah, was suspended, in December 2018 over allegations of supervising fictitious deals in the management of the programme. He was, however, exonerated by a committee set up by Akufo-Addo.

Several financial irregularities revealed in the 2018 Auditor General's Report have led to losses to the state in the running of the programme. 81 metropolitan, municipal and district assemblies (MMDAs) were blamed for excessive financial mismanagement.

It came to a point when there was not enough money to pay food suppliers. The Auditor General uncovered a serious financial loss to the state from 2014 to the present day. In 2014 it was alleged that GHc12m were paid to ghost schools. This fraud continued and when it was uncovered by the Auditor General in 2021, the defrauded amount had reached GHc2bn!

Now the question is: how can such fictitious deals go on for such a long time when the Auditor General's department sends out annual audit reports? Who were the cheques paid to? In which accounts did the monies go? I will not be surprised if some big shots are involved. Ghanaians are interested in the scandal.

The (UNESCO) started a case study to see how effective the school feeding programme was in 14 countries. The countries in Africa involved in the study were Ghana, Nigeria, Ivory Coast and Morocco. Five countries each were also chosen from Asia and Latin America. Many things went into the study, including procurement of food, budgetary planning, the quality of food given to the children and employment procedures. The conclusions drawn from the study was a woeful one for Ghana. Ghana was at the bottom of the list of all the countries in terms of budgetary planning, quality of food served to the children, corruption and fictitious deals.

The Ghana School Feeding Programme is likely to enter into crisis if strict measures are not taken. The first step is for the authorities to make sure that jobs are given to those who are qualified rather than giving employment on party lines. It is also not proper for matrons or cooks to play the role as suppliers of food items while they receive salaries for the jobs they do in the schools. One sad thing is that these suppliers condone with the authorities and hike up the prices. It seems the Ministry responsible for GSFP is not on top of the affairs. Some of the workers have not been paid for more than six months. Suppliers are also facing a similar problem. Not all schools in Ghana are enjoying free food. If the government does not take the programme seriously, the scheme is likely to collapse.