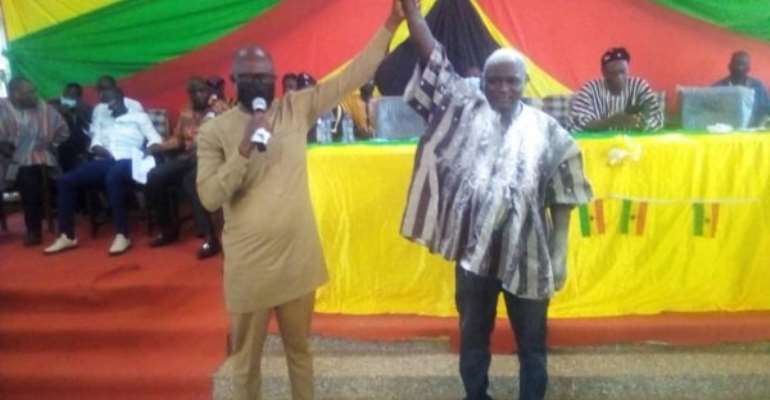 George Kitingyaab Bingrini, the President's nominee for the position of District Chief Executive (DCE) for Saboba District in the Northern Region, has been confirmed by Assembly Members of the area.

Out of the 37 Assembly Members present during the confirmation votes at Saboba, 34 voted in favour of Mr Bingrini, representing more than two-thirds of the Assembly Members to confirm his nomination.

In his acceptance speech, Mr Bingrini, who was also the incumbent DCE for the area, expressed gratitude to the President and the Assembly Members for the confidence reposed in him to serve the area again.

He assured the assembly members that he would be committed to the assignment to ensure that the people of the area benefitted from government's projects and policies.

Alhaji Shani Alhassan Saibu, Northern Regional Minister, who spoke during the confirmation, said the district over the years, had benefitted from government's interventions and promised that he would liaise with the necessary authorities to ensure it was elevated to Municipal status.

Mr Kumburigma Joseph, Presiding Member, Saboba District Assembly urged the Assembly to rally behind the DCE for the benefit of the area.