Agenda 111 hospitals: Dreams are not achievements, you can't start project on anticipation of loans to come — Former Buem MP 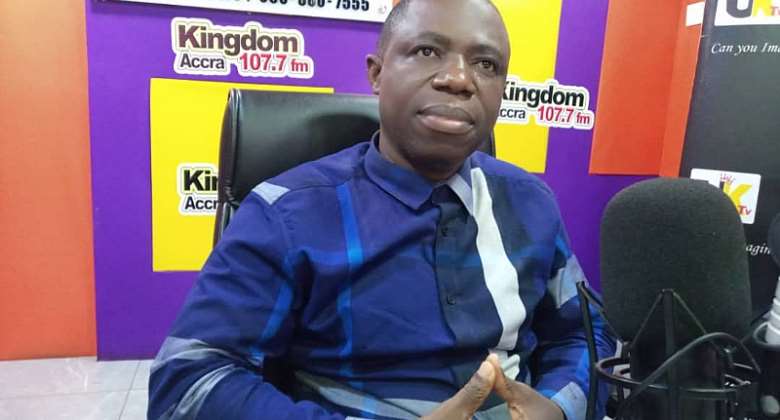 The immediate past Member of Parliament for Buem constituency, Daniel Kwesi Asiamah says indications and further checks the NDC has done show that President Akufo-Addo may not be able to deliver on his promise of building 111 hospitals across the country.

He said the NPP's Agenda 111 hospital project is without funding.

“The NPP is just trying to create the impression they are doing something and working on a project they have no funding for,” Daniel Kwesi Asiamah exclusively told Nana Agyen Berimah on ‘Pae Mu Ka’ on Accra-based Kingdom FM 107.7.

Daniel Kwesi Asiamah disclosed that the NPP wants Ghanaians to believe the mere announcement of building 111 hospital is itself an achievement that should be celebrated.

According to him, government failed to build the 88 district hospitals promised when Covid-19 cases were overwhelming our health facilities. "So many Ghanaians are hesitant to believe this Agenda 111 will be a success."

He noted that the $100million released for the commencement of the project will not be enough to even complete the preliminary construction stages.

“They say 88 hospitals will be funded by the government and the rest will be constructed from loans that will be acquired later on and meanwhile these projects are supposed to be finished in 12 months,” he stated.

He stated that if questions on funding are appropriately answered, Ghanaians will not hesitate to support the project.

His comment comes after the government on Tuesday, August 17, launched its ambitious Agenda 111 to begin the construction of 101 District Hospitals, six regional hospitals and two new psychiatric hospitals.

President Akufo-Addo together with some government officials broke grounds for the construction of the project to begin at Trede in the Ashanti Region.

The project when completed in 18 months, will deliver to each underserved district, a world-class health facility capable of attending to all major ailments.