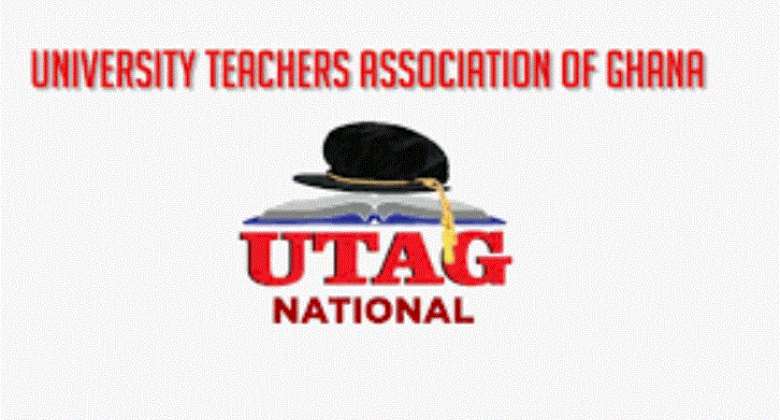 The University Teachers Association of Ghana (UTAG) is putting efforts in place to call off its ongoing strike and return to the negotiation table.

This follows an emergency meeting, its leaders had with the Ministry of Employment and Labour Relations and the National Labour Commission (NLC) on Wednesday, August 18, 2021.

Both parties [Government and UTAG] have also resolved to discontinue the legal processes concerning the protracted strike and have given themselves a one-month timeline to settle all outstanding issues.

A Memorandum of Agreement signed by the government and UTAG and after the meeting and sighted by Citi News noted that “both parties agree that there is a need to get back to the negotiating table from the week beginning Monday 23rd August 2021.”

During the period, government and UTAG will among other things negotiate the research component of the Book and Research Allowance, market premium, and non-basic allowance.

Following the deliberations, the parties have agreed as follows:

1. That both parties (Government and UTAG) agree that there is a need to get back to the negotiating table from the week beginning Monday, August 23, 2021.

2. That a road for negotiation, as agreed at previous consultative meetings between the parties, which imposes a one-month mandatory period beginning 23rd August 2021 for negotiations, shall be signed by both parties;

3. That whilst the Ministry of Employment and Labor Relations in conjunction with the NLC is taking steps to discontinue all legal processes against UTAG, UTAG will also take steps to suspend the ongoing strike action;

4. That government acknowledges the need to improve the working conditions of University Teachers and shall treat this will all the seriousness it deserves.

UTAG members have been on strike since the beginning of August 2021 because they want the government to restore the conditions of service agreed upon in 2012 which they said was far better than the current situation.

The 2012 Single Spine package put entry-level lecturers on a salary of $2,084 while the current level puts lecturers' salaries around $900.

The strike by UTAG has severely affected academic and some non-academic work at the various tertiary campuses.

The High Court's Labour Division, 1, advised the National Labour Commission (NLC), and UTAG, to settle the stalemate over their industrial action out of Court .

Deaf Association calls for deaf-friendly curriculum for deaf...
1 minute ago

‘Something is wrong somewhere’ — Otumfuo wonders why galamse...
1 minute ago