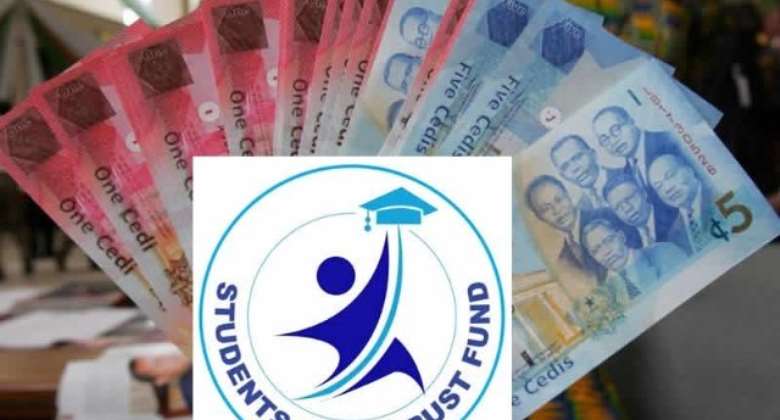 The importance of the Student Loan Trust Fund (SLTF) to the needy students cannot be underestimated in tertiary education in Ghana. It creates an avenue for financially handicapped students to complete with students from affluent families in order to actualize their educational goals with hardwork and determination.

What is also important is for the SLTF and all public institutions, for that matter, to be honest in the services they render to the public good. For the law deals with individuals who provide wrong information to public officers and institutions in the shape of SLTF on the account of perjury.

As part of orientation for the freshers of tertiary institutions that qualify for the student loan, the officials of the SLTF inform the students that the calculation of the 12% compound interest does not start at the time the student is in school and that, he or she will have a one year grace period understood to be for the period for national service before the calculation in respect of the 12% interest begins.

Interestingly, what happens to the explanation given above is the opposite as the student begins to pay back the loan with interest right from the semester, he or she began taking it in retrospect.

When I asked one SSNIT official at the national headquarters on this issue his reply was pathetic as he sought to rationalise it with the statement " they were also told the same thing when we were in school but that was not the case".

The crux of the matter is that some of the students could have managed with menial jobs during vacations to complement the efforts of their parents to complete school successfully but in view of the purported flexibility in the terms of payment, hypnotise them to take the loan.

Some also take the loan because others are taking it. For those, their guardians or parents were usually capable of financing their education but became amenable to taking it due to the same purported flexibility of the terms of payment.

This situation has ballooned the debt of the beneficiaries of the student loan to unreasonable limit and made repayment very difficult and irritating especially on the part of the unemployed graduates whose case becomes worse as the loan and its interest keep skyrocketing year in, year out but without jobs to start paying.

It is therefore not far-fetched identifying why the SLTF is facing a herculean task in its attempt to recover a huge chunk of the loans.

The advice therefore is to manage, if you can, to avoid the loan in order not to fall into the deception that the interest will only start one year after school.

Be informed, thank you.