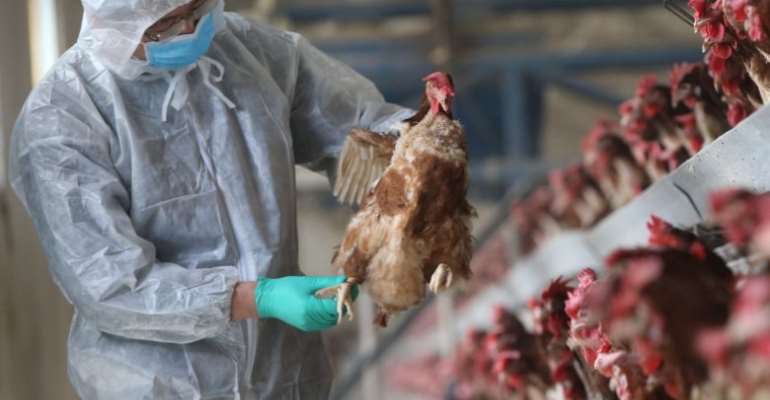 Ashanti Region is the latest to have recorded the Avian Influenza disease also known as Bird Flu in the country.

According to the Ashanti Regional Veterinary Officer, Dr. Marlon Mensah, the region’s first case was recorded in a poultry farm at Atwima Afrancho in the Atwima Kwanwoma District of the Ashanti region, after samples were taken for testing.

Speaking to Citi News, he noted that although the regional veterinary directorate has begun an exercise to depopulate the birds to contain the disease, they want all farmers to strictly comply with the bio-security measures.

“After recording the positive bird flu case, we had to take immediate measures to contain the situation. So we quickly mobilised with the help of NADMO and our head office to do what is known as stamping out of the population.”

Following the recent outbreak, the Ministry of Food and Agriculture announced a total ban on the importation of poultry and poultry products from neighbouring countries where the prevalence of the disease has been confirmed.

In addition, the Ministry said it has intensified public awareness and sensitisation by Regional Coordinating Councils and District Assemblies, especially in the affected areas.