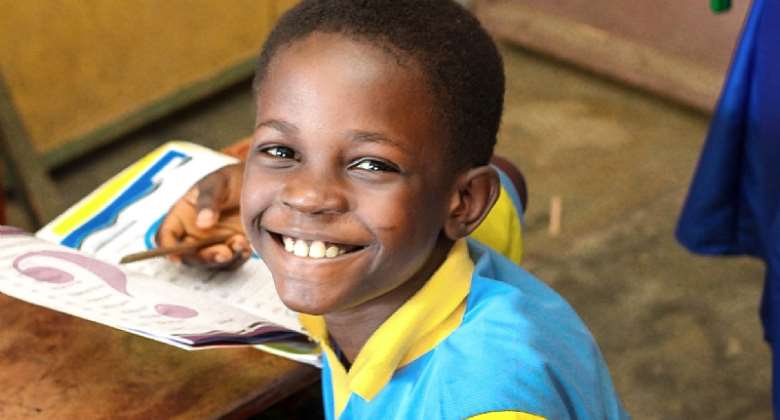 After decades of planning and setbacks, the project to introduce critical reasoning to primary schools took off in Ibadan in southwest Nigeria. The event, held on June 23, was not marked by any fun fare as we know it. But it was historic in every respect.

Funmade Nursery and primary school, a little-known elementary school, located off Jericho-Eleyele road was the venue of the event. The school was the first primary school to host the first thought laboratory because it was the first primary school that agreed to organizing the critical thinking workshop. The workshop comprised two sessions. The first session was for the teachers. There were five teachers in attendance. During the training session, the organizers drew the attention of teachers to the importance of critical thinking skills. It was noted that critical thinking skills were among the top 10 skills of tomorrow, and among most sought after competences by employers. Double disruption in the global economy due to increasing automation and the pandemic has made re-skilling and up-skilling necessary. Fostering critical thinking should part of the re-skilling and up-skilling process in schools. Teachers were also reminded that part of the objective of primary education was to lay a solid foundation for reflective and critical thinking. Incidentally there is no subject on critical reasoning in primary school. With the critical thinking project, the situation is about to change. The workshop has been initiated to fulfill this goal and complement verbal and quantitative reasoning programs in schools.

The teachers explored the various definitions of critical thinking. When asked to present their views and understanding of critical thinking, some said that critical thinking meant deep thinking; others said it was looking at a thing from different perspectives. The teachers discussed the operationalized notion of critical reasoning-asking or generating questions that guided the development of the modules. They did some sample exercises from the texts and were instructed on how to guide the pupils during lessons. The teachers and organizers joined in conducting the workshop for pupils and in assisting them carry out the exercises. Both sessions lasted for an hour thirty minutes.

There are plans to take the critical thinking workshops to other private and state schools in Oyo state. The Oyo state school board has authorized the organization of workshops for all primary schools. It is hoped that the critical thinking project will contribute to the improvement of child education and development in the country. The African school system needs a paradigm shift and a radical change in the culture of learning and education of students. Teaching critical thinking is set to trigger that shift and transformation. It will stimulate intellectual awakening and renaissance in schools. Part of the reason for Africa's underdevelopment is a dearth of requisite intellectual skills. Fostering critical reasoning will equip the children of today for the jobs of tomorrow. Critical reasoning will better position African pupils to confront the challenges of the 21st century and beyond. It will help them make sense of a world marked by a rapid flow of information and misinformation. Critical thinking will prepare African school boys and girls to effectively participate and contribute to a global economy driven by increasing automation, technological innovations, and disruptions.