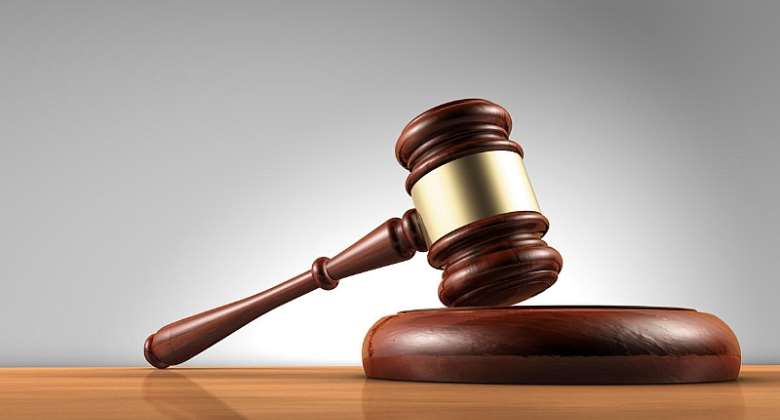 The Wenchi High Court has slapped the opposition National Democratic Congress (NDC) with a punitive cost of GHS4,000 at the case management conference of the Techiman South Parliamentary Election Petition.

The NDC Techiman South Parliamentary Candidate, Christopher Beyere Baasongti, who sued the Member of Parliament for the area, Martin Adjei-Mensah Korsah, and the Electoral Commission, is praying the court to quash the declaration of Mr. Adjei-Mensah Korsah of the New Patriotic Party (NPP) as the winner of the Techiman South parliamentary elections.

At the case management sitting on Tuesday, the court partially granted the petitioner’s motions to amend the title of his suit to state that “no proper collation” was done in the 2020 Techiman South Parliamentary Elections, among one other relief.

The petitioner was however slapped with a punitive cost of GHS7,000.00, which was later reduced to 4,000.00 after a series of legal arguments, for delaying court proceedings.

The 2020 election Campaign Manager for the New Patriotic Party (NPP), Peter Mac Manu, who was in the court, said the NDC is deliberately trying to slow down the court process.

“The judge did not allow all the [NDC’s five] motions to fly. Rather, he gave them two [out of the five] to go and amend… They repeated some of the dismissed motions already ruled on, and because of that they were initially awarded a cost of GHS 7,000, and after several pleadings for review, the judge settled on GHS4,000 against the petitioner.”

He said the NDC must desist from bringing on board, new motions and applications to delay the process.

“I think we’ve been moving on, but the NDC should stop the up and down, amendments and motions. This should be avoided as far as possible,” he said.

The National Democratic Congress (NDC) refrained from commenting on the outcome of Tuesday’s sitting.