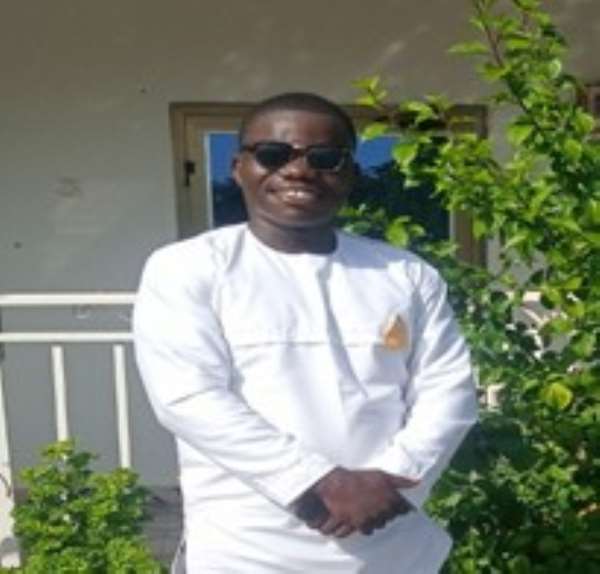 The need to provide adequate and equitable housing has remained a major priority of present and past governments. The population and housing census indicates that Ghana is facing an acute housing problem with housing deficit of over 1.5 million units in 2000 and over 2 million in 2010.This indicates an increase in deficit but governments in those days were building houses to solve this problem but why an increase?

My question is, can Ghana government build houses to solve housing deficit? The answer is a big “NO”. Why no, there have been several attempts by pass governments to put up affordable houses but all failed. For instance, former president John A. Kuffuor sought to reduce the crisis by initiating 20,000 affordable housing units in 2001 and in 2007 about 4500 units were started but as we speak non is completed, and successive governments also sought to reduce the crisis and even introduce mortgages to help but none is yielding results.

Present government is trying his best to address the crisis by supporting the construction of affordable houses and access to mortgages and my question again is can the average Ghanaian be able to buy the so call affordable houses and access these mortgages. And the answer again is a big “NO”. One bedroom affordable apartment in Asokore Mampong Housing Project is GH₵99,000, is this what we called affordable? How can an average Ghanaian who earns between GH₵800.00-GH₵1000.00 per month acquire this type of building?

My findings: There are only two possible strategies government can use to reduce or solve housing deficit in Ghana;

In Summary the best alternative way to solve housing deficit in Ghana is to; Regulate prices and ownership of land in Ghana and regulate prices of building materials. If not this our kind of government structure where when there is a change of government the projects of the former is overlooked, we will be having a lot of uncompleted houses and increasing housing deficits.