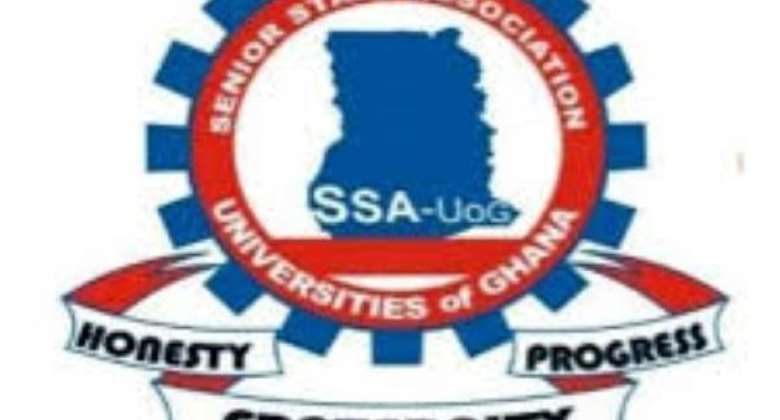 The National Executive Council (NEC) of the Senior Staff Association-Universities of Ghana (SSA-UOG) has directed its members to continue with the industrial action until further notice.

The Council said the call was necessitated by the government's feet dragging and the “lackadaisical attitude” contrary to the anticipated speedy resolution of the Association's demands, which had lasted for nearly three years without end in sight.

“As much as we regret the dire consequences of this latest action, we sincerely believe the government is well placed to immediately arrest the situation by doing the needful to avert the consequences it will have on parents, students, and tertiary education in Ghana, if only education is regarded as the best legacies a serious country can bequeath to its citizenry,” it said.

The National Labour Commission (NLC) on Wednesday, February 3, secured an interlocutory injunction from the High Court, Labour Division, against the SSA-UOG strike, which started on January 21, 2021.

The Court ordered the parties to go back to the negotiation table to negotiate in good faith on the non-basic allowance and when the Tier 2 Pension arrears would be paid.

It also gave the parties three months to engage in the negotiations and report to the Commission.

The Court also asked the government to pay the pension outstanding arrears by the end of March 2021.

The statement said the Association resumed its strike on May 18, after the government flouted the NLC March 31, 2021 deadline directive to address their concerns.